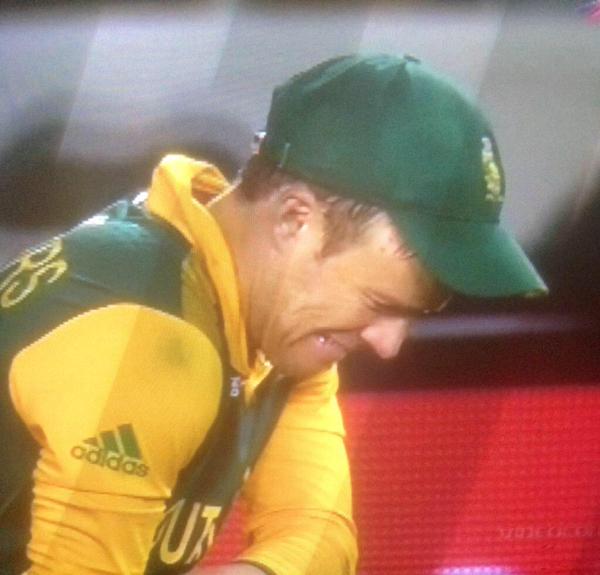 Not all emotions can be tracked with logical formulations. Not all sentiments can be argued with blatant facts. I keep empty spaces within my real existence so that I can fill those voids with some magical innocence. Anticipation of illogical magical moments illuminates many dark realities of my life.

With time and age, my definition of miracles has changed a lot. Once, as a 6-year-old kid, I went to a magic show in which the magician spelled abra-ka-dabra and made a coin disappear in front of us. The magician started his new act after applauses, but I remained stuck in the awe of that particular act for many days. It was probably the first miracle which I witnessed in front of my eyes with all my consciousness. For next many weeks, I kept imitating those words with coins and matchboxes in my fists – by changing body postures and accents, but those words never worked.

As I grew old, I lived a good amount of time in the magical worlds of DuckTales and TaleSpin. I was so addicted to that One-Hour Disney combo show that apart from finishing my boring homework, I used to grudgingly finish one glass of milk and a bowl of green vegetables every morning, just to remind my mom that I am following the pact. That one hour of the show was so magical that I often forgot to realize whether I am a part of Uncle Scrooge family or I am someone residing in the same island in which Baloo lives. I, along with my brother, used to collect springs from old retractable pens, scrap electric wires, battery from torches, magnets, and jumble them with lenses in a hope that we will create some gadgets. We certainly received many scolding and punishments, but we could never create any time machine, electric boomerang or flying saucers.

The definition of miracle kept changing from school to college, from college to job, and from first job to next jobs. There was one phase of my life, when I wanted my school to magically win the zonal football trophy, and there was another phase, when I wanted my college theatre plays to magically mesmerize all the audience. Once, I considered disappearing of coin as a magic, and at another point of time in my life, a cup of tea with my favourite books, good music and good location was magical.

These days, when I return from my office, I sleep with lots of political, social and personal mumbo jumbo. Between many stressed logical and illogical debates, sometimes I search for nothingness and sometimes I search for small magical moments. When South Africa was playing against New Zealand, I wanted South Africa to win it. There was no logical reasoning behind that desire. I stopped watching cricket with passion long time back. However, I had been listening and reading about AB de Villiers for some days. During the last over, I wanted some magic to happen with South Africa so that they win. I recalled how bad I felt for Allan Donald when South Africa lost in the 1999 World Cup. No magic happened. I saw AB de Villiers, Steyn, Morkel and other South Africans breaking in tears. I felt very upset.