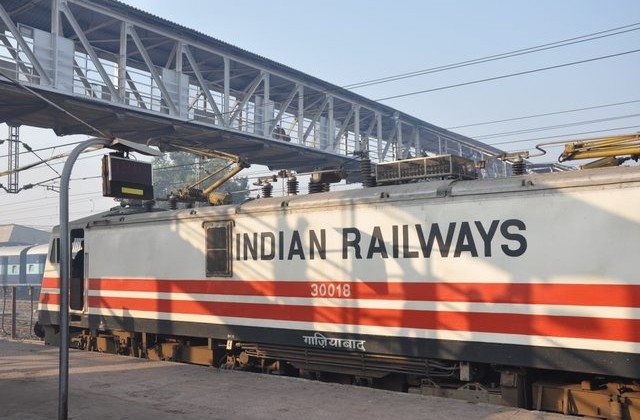 Traditionally, any hike in passenger fare by Indian Railways is termed “anti poor” by most political parties and even commentators, which has often meant that Railways fail to exploit its revenue generation capacity to the full potential. This has led the Railways to think of other ways of earning revenues.

Latest reports indicate that in order to achieve that, Indian Railways is planning on setting up 2 lakh video screens at various places, mainly to be used for advertising. Via this initiative, the organisation plans to generate a revenue of Rs 10,000 crores in the next 10 years.

Via this scheme, major railway stations would have giant digital screens to showcase passenger information, and also show advertisements. This “Rail Display Network” would initially be installed at 400 A category stations and reportedly companies like Microsoft and Reliance have shown an interest in this scheme.

Apart from this, the railway has also planned other assorted schemes to increase its non-fare revenues. In January, Railway Minister Suresh Prabhu had unveiled the Railway’s non-revenue policy which eyed revenue of Rs 16,500 crores in the next 10 years. In order to achieve the said goals, the Railway had created a non-revenue Directorate in the Railway Board in May 2016.

Some of the measures being planned are:

This push by the Railways appears to have started showing initial results. Reports indicated that the share of non-fare revenue rose by 6.17% in 16-17 financial year and stood at Rs 10,181 crores. A rise of 70% as compared to the last fiscal year if one goes by absolute terms.