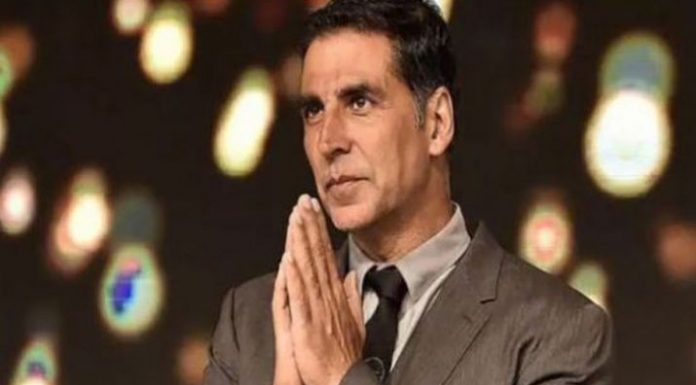 Filmmaker Radha Bharadwaj has filed a lawsuit against ‘Mission Mangal’ filmmakers alleging copyright infringement. Bharadwaj has accused the filmmakers that the film borrows from her screenplay which she had shared with Atul Kasbekar’s Ellipsis Entertainment in 2016.

‘Mission Mangal’ is based on women engineers who were instrumental in the 2014 Mangalyaan Mars Mission. The film stars Akshay Kumar, Vidya Balan, Taapsee Pannu, Sonakshi Sinha and others in important roles.

Bharadwaj has accused the filmmakers of plagiarising her screenplay and filed a lawsuit against the filmmakers to halt the production and release. Radha’s lawyer Srishti Ojha has reportedly said that while there are many ways to tell the Mangalyaan story, Radha was the one to come up with the screenplay which speaks of women engineers.

As reported by MyNation, Radha got her screenplay registered with the U.S. Copyright Office in 2016. Indian Space Research Organisation (ISRO) had even extended their support to Radha where she interviewed engineers associated with the mission. Atul Kasbekar’s film company was reportedly supposed to work with her for the film and even signed a non-disclosure agreement. Kasbekar allegedly shared the screenplay with Balan, following with Radha terminated the contract and looked for funding elsewhere.

Radha refers to this behaviour as “Bollywood Boys Club” which arises from the sexist mindset which devalues women. “They’re acting as if I don’t exist, as if my voice doesn’t matter, as if they can take my project from me and get away with it. But I will not be bullied and I will not be silenced,” Radha said.