Christian Michel domino effect: After Mallya, Mehul Choksi says he is in touch with banks to settle dues

Mehul Choksi has said that due to his poor health, he can't take the 41 hour flight from Antigua to India 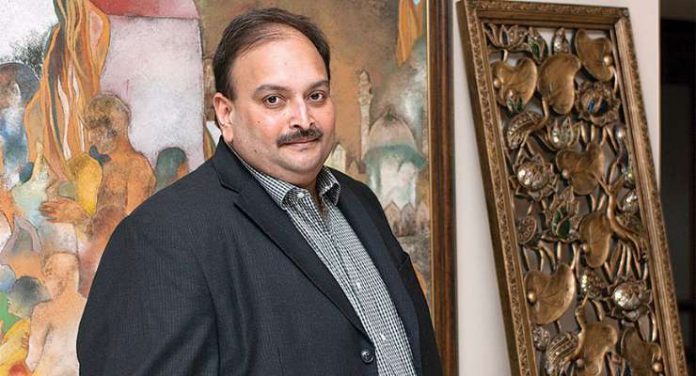 Fugitive billionaire Mehul Choksi has appealed to Prevention of Money Laundering Act court, to dismiss Enforcement Directorate’s plea to declare him fugitive, and cited his personal health for absence in during proceedings. Choksi also claimed that he is constantly cooperating with banks to sort out the issues.

Mehul Choksi replies to ED in Bombay Court, says can’t travel for 41 hours to reach India due to poor health.He accuses ED of misleading probe by not revealing his health condition deliberately. He also says he is in constant touch with banks&wants to settle the issues (file pic) pic.twitter.com/UgDZPFUYqA

In a 34 page application submitted through his lawyers, Choksi informed the court that his health doesn’t allow him to take a 41-hour flight to India. He said that he is willing to volunteer via Video Conferencing. Choksi has also accused that that ED is misleading people by hiding his health condition.

This settlement offer by Choksi comes days after AgustaWestland chopper middleman Christian Michel’s extradition to India from UAE. Following which fugitive businessman Vijay Mallya had also offered to repay the loans to banks he had defaulted. Later, Indian agencies also successfully convinced the London’s Magistrate Court that Vijay Mallya is a fugitive and should be extradited to India, for further proceedings.

The proposal by Choksi also seems to be coming out of the feared process of extradition and action by agencies. This month, on request of CBI the International Police Organisation (Interpol), had issued a Red Corner Notice (RCN) against the diamond merchant.

Nirav Modi, his uncle Mehul Choksi and others are being probed under various criminal laws after the Indian financial sector was rocked by a startling revelation of fraud this year following a complaint by the Punjab National Bank (PNB). He had since been living in a self-imposed exile in Antigua and Barbuda. Currently, India doesn’t have an extradition treaty with the country.

According to the bank, the fugitives had allegedly cheated the nationalised bank to the tune of over Rs 13,000 crore, with the purported involvement of a few employees of the bank.

The Maulana of Markaz, Nizamuddin declared the suggestions given by health experts to be a conspiracy against Islam.
Read more