The major issues emerging from the Mistry-Tata tussle 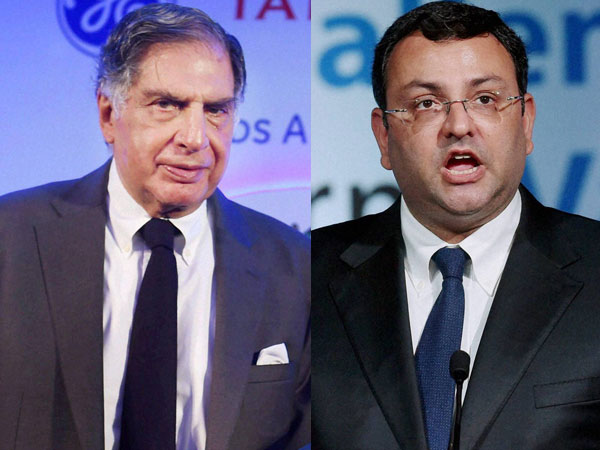 When Ratan Tata decided it was enough and Cyrus Mistry must be removed, he wouldn’t have predicted the turn of events. Not only has the boardroom battle come out in public, but the acrimonious differences between the two principal shareholding families was there for all to see.

If you have not, it is imperative that all aspiring entrepreneurs or businessmen read this parting shot by Cyrus Mistry. There have been many analyses. Here are some of the key points that stand out in the letter, that should lead to increased scrutiny of Ratan Tata:

Cyrus Mistry was approached by Ratan Tata in 2011 to succeed him.
The narrative fed to us was that a person who knows the famed “TATA culture” could better manage the affairs at the top. Little did we know that Ratan Tata may have zeroed on Mistry just for that, albeit with a sinister motive. With an insider at the top, Tata may have expected the successor to preserve his legacy – than to challenge status-quo and resort to drastic changes.

Come to think of it, the the biggest conglomerate couldn’t find a suitable candidate in the first part of search process. Now, the same board wants us to believe that they will find someone who will understand the “TATA culture”, create shareholder value and bla bla.

Cyrus Mistry highlights the problems he had inherited
Well! If what Mistry writes here is true, I cannot for the life of me, make out difference between this letter and the letter written by Ramalinga Raju of Satyam. If Raju has been put behind bars, the entire TATA board needs to hauled up for investigation and law-book thrown on them. At the same time, just because of the size and stature of the company, we must expect almost nothing to happen here.

Pierre New York acquisition
We were told that The Pierre was “bought“. However, Mistry explicitly writes that the property was leased. Isn’t this a clear case of misleading investors?

The wonder mini-car – Nano
There is hardly any business graduate in the last 10 years – globally – who was not asked about the marvel of Nano. How in the world can a car so cheap be manufactured? Hundreds of business cases have been written and justified the project.

One of my friends, during an MBA interview asked the candidate how he would turnaround Nano. The guy, apparently, gave elaborate analyses and steps for that. He would definitely have been hired by Ratan Tata. In business world, you either analyse and give the results. Or know what your boss expects and tailor your analysis based on that. We know the kind of analysis made in the Tata group for the Nano project.

Airlines
Mistry writes – “Without the benefit of time and experience to fully evaluate the proposal, I had to accept that Tata Sons would take 51% stake in a USD 100 million joint venture” – in reference to the JV with Singapore Airlines.

This from the Chairman of the biggest conglomerate in India. And we blame Modi for not improving business climate in India.

Do note that I do not refer to the other members of the Board in the above analysis. It is deliberate. They don’t seem to be any better than potted plants in the story. Just have a look at their names and their past on the company website. You will concur with this view.

The mainstream media, especially the business media, has come up short in this boardroom saga. Not one media house had reported the difference of opinions between two big boys in the biggest conglomerate in India. Or was the entire media complicit in this with their silence. Not one business news channel nor any pink newspaper have tried to seek views of other board members – no bytes whatsoever. If Cyrus Mistry had not written this letter, we would have been fed a completely different narrative.