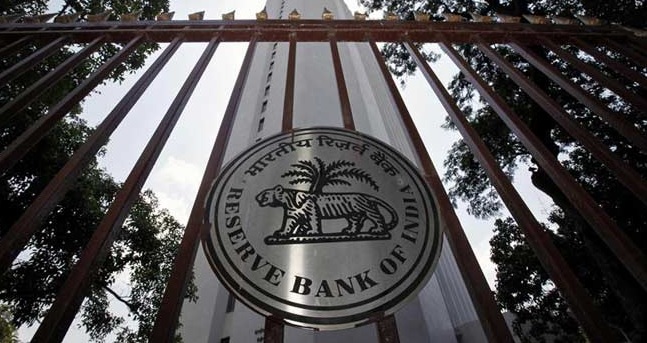 Twelve accounts, each having more than Rs 5,000 crore of outstanding loans, accounts for as many as 25 per cent of the current gross non-performing assets (NPAs) of the banking system as of March 31, 2016. This was revealed by the Reserve Bank of India (RBI) yesterday.

All these identified accounts are eligible for immediate reference for proceedings under the Insolvency and Bankruptcy Code (IBC) as per the recommendation of the Internal Advisory Committee (IAC) of the RBI.

“In particular, the IAC recommended for IBC reference of all accounts with fund and non-fund based outstanding amount greater than Rs 5,000 crore, with 60 per cent or more classified as non-performing by banks as of March 31, 2016,” read a RBI statement.

Without naming the defaulters, the RBI said the banks will be asked to initiate insolvency proceedings to recover the dues.

“The Reserve Bank, based on the recommendations of the IAC, will accordingly be issuing directions to banks to file for insolvency proceedings under the IBC in respect of the identified accounts. Such cases will be accorded priority by the National Company Law Tribunal (NCLT),” the RBI said.

Though the RBI did not disclose the names of the defaulters, reports suggest that borrowers such as Bhushan Steel, Essar Steel, Lanco, and Alok Textiles may be the first set of companies facing proceedings under the stringent recovery laws.

The IAC explored 500 top exposures of the banking system and has recommended for bankruptcy proceedings all accounts with fund and non-fund based outstanding amount greater than Rs 5,000 crore, with 60 per cent or more classified as non-performing by banks as of March 31, 2016. Of them, 12 accounts were referred immediately under Insolvency and Bankruptcy Code.

So far 81 cases of bad loans have been referred to NCLT. Out of the 81 cases, 18 were referred for bankruptcy by their creditors. NCLT is the arbitration authority for cases filed under IBC.

“The IAC agreed to focus on large stressed accounts at this stage and accordingly took up for consideration the accounts which were classified partly or wholly as non-performing from amongst the top 500 exposures in the banking system,” the RBI statement said.

Earlier Finance Minister Arun Jaitley had said that RBI was at an advanced stage of drawing up the list of bad loan cases to be referred to the National Company Law Tribunal (NCLT) for bankruptcy proceedings and the number of cases going for bankruptcy resolution would rise once the RBI draws up the list.

Last week, RBI deputy governor NS Vishwanathan had said, “We have decided to focus on a few large stressed accounts under this framework and accordingly a set of accounts has been identified, based on objective criteria.”

As reported earlier, private sector banks continue to hide a large chunk of stressed assets. There is a huge mismatch between the Reserve Bank of India (RBI) estimation and respective private bank’s own estimation of stressed assets as the private banks under report the non-performing assets (NPAs) figures. This has come to the light during the audit by the central bank.

Bad loans have increased over the years, thanks to the wilful defaulters, bleeding the Indian economy. According to available data, private sector banks have been jostling with stressed assets of a staggering Rs 10 lakh crore as of December-end. Similarly, the stressed assets of public sector banks are pegged at a whopping Rs 6.07 lakh crore till December end. Central bank had earlier stated that stress was coming from sectors such as power, telecom, steel, textiles, and aviation.

According to a report by S&P Global ratings, the stressed assets of Indian banks are likely to increase to 15 per cent of the total loans by March 2018 amid rising requirements for regulatory capital until 2019.

The Union Cabinet, on 3 May, had approved promulgation of an Ordinance to amend the Banking Regulation Act, which gives wide ranging powers to the RBI to initiate insolvency proceedings for the recovery of bad loans.