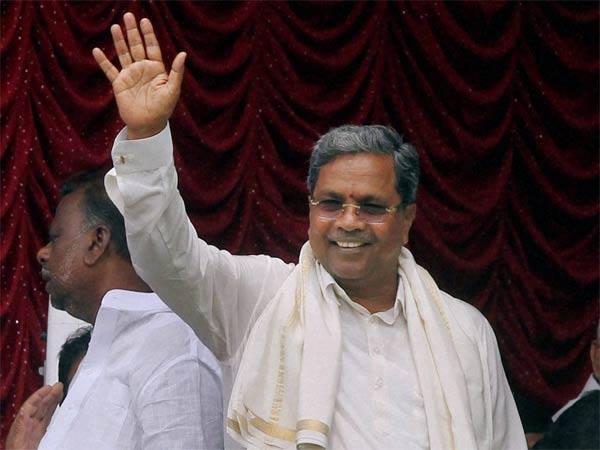 The Karnataka government has tabled a draconian bill titled “Karnataka Private Medical Establishment (Amendment) Act” to regulate private healthcare in the state. The amendments to the existing KPME Act provide for government to fix prices of tests, charges, services and surgeries being performed in private hospitals and jail sentences and fines running into lakhs of rupees for negligence and for violations of the act. The act excludes government hospitals from its provisions – ironic considering an overwhelming majority of population goes to private hospitals simply because the government healthcare system is in shambles and has proven its inadequacy in handling the country’s healthcare needs.

Shockingly, the Siddaramaiah government did not hold discussions with any of the concerned stakeholders before bringing in these amendments to the act. Doctors are up in arms across the state and have declared an indefinite strike in protest against these draconian provisions. They rightly point out that the private sector is being penalized for the utter failure of public hospitals and the solution lies in more and better run public hospitals and not in driving the private sector into the ground by over-regulation and price control.

Meanwhile, a group of NGOs is pushing the Siddaramaiah government to implement the bill at the earliest and regulate prices of private hospitals and doctors.

I did a quick study of these NGOs and pieced together what seems to be a well-organized attempt to kill the private healthcare sector that services upto 70% of the total number of population, in the name of getting cheaper healthcare for the people. It seems that FCRA NGOs, leftist political outfits and communist-linked unions are working together on bringing an act into being promises to dwarf the KPME in its potentially terrifying outcome – collapse of the entire healthcare system of the state.

A total of 16 NGOs are pushing for the KPME Act, of which 15 have been named in a New Indian Express article. They are as follows:

‘Journalist’ Siddharth Varadarajan’s leftist propaganda website “The Wire”, has carried several articles pushing for the KPME Act amendment, written by activists from the above organizations. NDTV has also carried stories hailing the Act as “aimed at bettering healthcare”. Email trails reveal the coordination between these organizations and in fact it is eye-opening to note how the number of NGOs pushing for the implementation of an even more stringent act has been inflated by adding on organizations from the PUCL network that do not have anything to do with healthcare.

However, one cannot help but feel that this is all friendly fire from a government that has already decided to regulate the private healthcare sector to death without so much as holding discussions with any of the concerned stakeholders while drafting the act. Moreover, the pressure may be a cover-up for the underlying purpose sneaked in through the fine print: exemption to “certain” charitable hospitals altogether from the provisions of the act.

On the night of 17th November 2017, CM Siddaramaiah finally met agitating doctors and has agreed to drop a contentious clause of jail term for negligence. The proposal for 30% discount for APL patients and fixing of tariff for treatment of BPL patients by government stays. This means that healthcare providers will have to provide a 30% discount to virtually all the patients who can afford treatment, and this discount will allegedly be reimbursed by the government. Additionally, healthcare providers will have to treat BPL patients at government – fixed rates which, going by the tariffs offered to hospitals under CGHS rates, are likely to be well below cost.

With the failure of governments across India to reimburse the dues of schools under Right To Education Act, this hardly seems like a solution and most likely, the doctors and hospitals will never get this reimbursement. One can imagine the disastrous consequences for the healthcare industry if 30% of their entire sales lie with the government for reimbursement at an indefinite date. Also, with a backdoor provision for providing exemption to “certain charitable institutions” put in the minutes, another Pandora’s box similar to that under the RTE is sure to open up: where some institutions are provided exemption from this 30% discount provision while others have to pay up and be at a disadvantage. Enough has been written on such laws to understand the implications and I will avoid going into it in detail in this article to maintain brevity. The hallmark of UPA-style “Idea of India” legislation is creating discriminatory laws that apply to one section of the society while giving exemption to the other. In this aspect, a provision for exemption of “some charitable institutions” under the Act should not come as any surprise.

With the High Court ordering doctors to stop their agitation, the situation has received a temporary respite and the crisis has been averted for the time being. But a question must certainly be asked: whether leftist NGOs funded and backed by international agencies should be allowed to press for policy decisions in the country and push for decisions that can destabilize local economies and health systems, and push governments into creating discriminatory laws. It is also high time that the government takes the necessary steps to ban all foreign funding for advocacy that can potentially undermine the security and stability of the nation.

(This article was written with inputs from @by2kaafi)