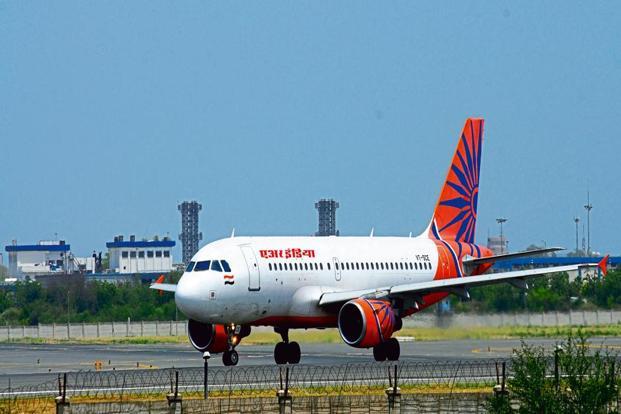 The Air Traffic Controllers Guild, in a letter to the Chairman of Airports Authority of India, have demanded that legal action be taken against The Times of India for erroneous reporting of the incident of two aircrafts coming close in the Mumbai sky on 7th February. The ATCG letter titled, “Misleading Reports on ATC” states that Times of India, in two news reports carried on 11th February and 12th February have deliberately tried to tarnish the image of Air Traffic Controllers and their profession.

The incident happened on 7th February when the Vistara flight from Delhi to Pune was flying, as UK 320 AND Air India’s Airbus AI 319 was flying from Mumbai to Bhopal. The two planes had come dangerously close mid-air as the Vistara flight was descending from its assigned 29,000 feet and the AI plane was seconds away from it coming from the opposite direction. At this point, Air India’s Captain Anupama Kohli, who was flying the Airbus heard the communication between the ATC and the Vistara pilot. The ATC, as per the reports was asking the Vistara pilot “why are you on this level”. The Vistara plane was also being flown by a female pilot at that time as the command pilot was on a break. Captain Kohli had seen the Vistara plane closing in when the advisory system alarm (Resolution Advisory) went off in her cockpit with instructions of “climb, climb”. Captain Anupama Kohli had immediately taken her plane up and turned, very nearly avoiding a mishap.

The Air India had also praised Captain Kohli for her presence of mind and quick action.

The letter by the ATCG states that the ATC staff had done a commendable job on that day. Their action was absolutely immaculate and completely under ICAO norms. The letter further alleges that there had also been previous attempts to project a poor image of ATCOs in India.

The letter expresses concern over vital details of the incident being leaked to the media outlet and the newspaper, for two consecutive days have published the maligning news items hence thoroughly demoralising and agitating the Controllers at Mumbai Airport. The letter also highlights the fact that few officials within the Airport Authority of India and DGCA are leaking classified information to the media and they have requested the officials to be identified and deterrent measures like defamation suits should be taken against the media house.

The TOI report on 12th February reports that the Air Traffic Controllers handling the two flights on that day were suspended. The report also seems to be hinting that there was confusion and miscommunications on the controller’s part on that day. However, the 11th February report states that DGCA has grounded two Vistara pilots following the incident.

The letter by the ATCG also has requested the AAI to appoint a designated spokesperson to brief the public through the media about the veracity of such reports in the press. They have expressed concern over how the information that the Vistara flight was being flown by a lady pilot at that time was leaked to the press.