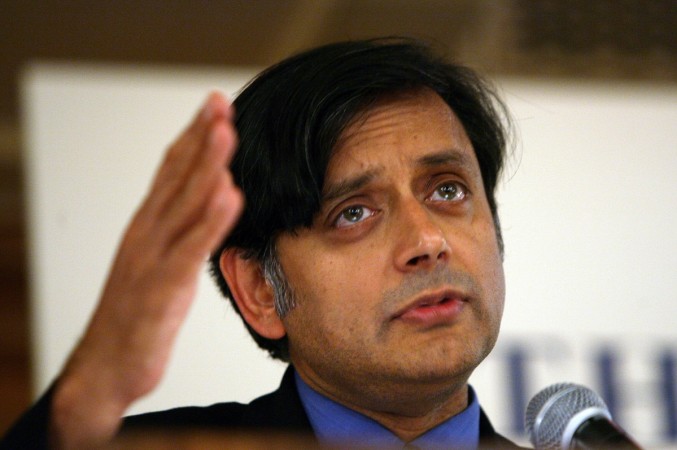 Shashi Tharoor, Congress MP, had alleged that private medical colleges in Uttarakhand had implemented a 300% fee hike taking the fee from Rs. 7 lakh per year to Rs. 26.6 lakh per year. Then he tried to drag the newly elected BJP government into it by alleging that there were no student loans under BJP which would make an MBBS course for a student from the middle class costlier than what they can afford.

https://t.co/KqaKdDzi38
In Uttarakhand, private medical colleges hike fees 300%, from 7 lakh per yr to 26.6 lakh. A 4 yr MBBS degree course will now cost 1 crore rupees. Under BJP, no student loans. How can a middle-class student afford it? What kind of country are we creating?

The Chief Minister of Uttarakhand, Trivendra S Rawat, then replied to Tharoor and accused the Congress leader of spreading falsehood through his tweet. He clarified that his government had ordered the private colleges to roll back the fee hike.

The Chief Minister also stated that his government was committed to the welfare of the students and not let any private college overcharge them.

Dear @ShashiTharoor you should not be spreading lies on the medical college fees issues- my govt is committed to not let any private college overcharge students and we have ordered colleges to roll back fees raised by them. We are committed to the welfare of students. https://t.co/yH3vslTZ9X

This isn’t the first time Shashi Tharoor has been caught on the wrong foot. Recently, he made a twitter faux pass while wishing people on the occasion of Mahavir Jayanti. He had also wrongly attributed a cartoon to RK Laxman. Aside from Social Media blunders, he had also recently, along with the leftist propaganda website ‘The Wire’ got the rural electrification scenario completely wrong.

This tweet by Shashi Tharoor appears to be consistent with the Congress party president’s accusations of the BJP being a ‘suit-boot ki sarkar’. However, on this occasion, Tharoor’s attempt was quickly rebutted by the Chief Minister of Uttarakhand.