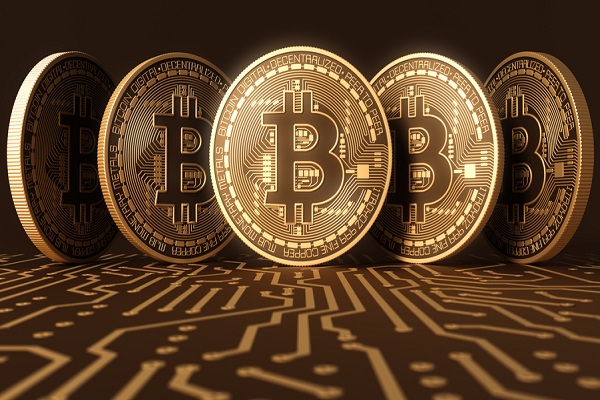 Gujarat Police have booked a Police Inspector and 9 other policemen for allegedly extorting 200 Bitcoins worth about 12 crores. According to reports, in what appears to be the first virtual currency related crime in the country, the Gujarat police CID (crime) booked inspector Anant Patel and 10 others for kidnapping and extortion.

The police have filed an FIR after a complaint against Anant Patel and 10 other policemen was received for allegedly kidnapping a businessman named Sailesh Bhatt at a farmhouse in Gandhinagar and forcibly taking 200 Bitcoins from his smartphone.

The police have lodged the FIR after the complaint and a preliminary probe. Apart from the 10 policemen, a private individual has also been named in the FIR. The individual is a businessman and he allegedly helped the policemen with the transactions. Additional DG Ashish Bhatia stated that a team has been formed to investigate the high profile case. The police also added that they are yet to receive any substantial evidence regarding the alleged forcible transfer of the Bitcoins.

According to the FIR, the accused police officer Anant Patel, who is a local crime branch officer from Amreli, along with his accomplices allegedly took Sailesh Bhatt, his associate Kirit Paladia and his driver Mahipal forcibly to a farmhouse near Dehgam and kept them hostage. Patel then forced them to transfer the Bitcoins from their mobile phone.

Bitcoin is a cryptocurrency which is issued virtually through cryptography and it has been in news recently for providing exceptional returns on investments. Recently, the Reserve Bank of India had ordered all financial institutions to sever ties with firms dealing in cryptocurrencies within three months. There are approximately over five million investors who have bought Bitcoins or other major cryptocurrencies.