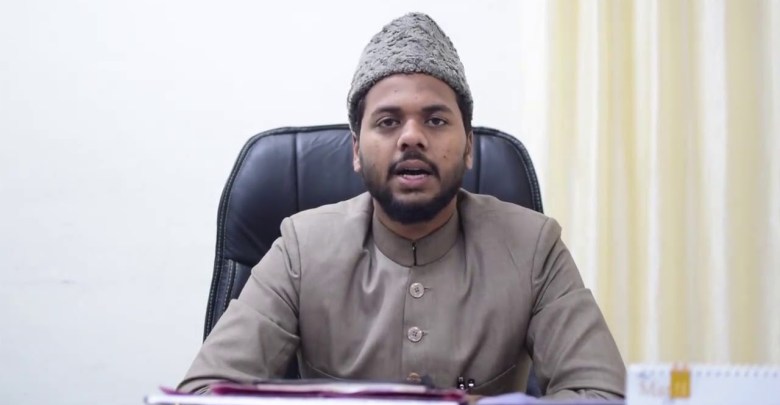 Amidst the controversial inclusion of a course on ‘Islamic Terrorism’ in the curriculum proposed by Jawaharlal Nehru University (JNU), Aligarh Muslim University Students’ Union (AMUSU) approached the HRD minister, Prakash Javadekar today, urging him to direct JNU to roll back its proposal.

President of AMUSU, Maskoor Ahmad Usmani said in the letter written to the HRD ministry that it is ‘disgusting and shocking’ to see how JNU is giving ‘religious colour to terrorism.’ “It perhaps reflects their deep-rooted agenda to malign a specific religion,” he said.

AMU Students’ Union wrote to Union HRD Minister over the recent proposal of Jawaharlal Nehru Universities’ Academic Council regarding introduction of a new course on ‘Islamic Terrorism’, urged that the course is rolled back by University in the larger interest of nation & society

According to the Usmani, the course would push the students into going along with a black and white understanding of an issue that itself thrives on various ambiguities, rather than encouraging them to get a deeper perception of this complex anomaly. He further stated by starting a course on ‘Islam terrorism’, the entire community was being branded as terrorists. He added that it is rather ironic that while JNU has no funds for regular courses, these ‘divisive’ courses were being introduced.

The academic council of the JNU had passed a proposal which would look into setting up a center for National Security that would include a course on ‘Islamic Terrorism’. Apart from Islamic Terrorism, the center will also cover the military modernization of China and Pakistan, defense economics, nuclear proliferation and data arms control and disarmament, civil-military relations, Naxalism and other aspects.

JNU Students Union President Geeta Kumari had said, “This grotesque propaganda of Islamophobia in the name of academic courses is deeply problematic. It seems the RSS-BJP’s election propaganda material will be prepared through these courses rather than studying the nature of terrorism in general.”

On 22nd May, the Delhi Minorities Commission issued a notice to the registrar of JNU asking him for an explanation for the proposal of including ‘Islamic terrorism’ in the curriculum, which was opposed by sections of teachers and students at the JNU.