OpIndiabringing the \'right\' side of India
More
HomeOpinionsTamil Nadu leader uses the weapon 'protest' for political redemption
Opinions
Updated: 9 May, 2018

If the word ‘Protest’ were to be personified and had to reside on Earth, Tamil Nadu would be the perfect candidate to host it! Right after Jallikattu, the Tamizh pride has been marketed quite well and the political leaders are reaping good dividends of the harvest. In today’s world, a Whatsapp forward has become enough for people to come on the streets and protest. Lakes, trees, rivers, hills environment are the trigger words, but the core word that pulls loads of crowd has been ‘Tamizhan’.

So the soil is fertile, every other political leader in Tamil Nadu has been trying to sow the ‘seeds’ right before the upcoming 2019 Lok Sabha elections, and hoping for early state elections. When all such leaders are getting into the fray, how would Vaiko, leader of MDMK, miss out on such an opportune moment to brand himself and his party better. Vaiko was once a very lethal politician in the state, and his party MDMK was also seen as the alternative between ADMK and DMK. But all that glory died down and he was part of the third front along with DMDK-PWF-TMC which failed to create any impact on the 2016 election results. The seasoned politician is also known to have tried other ways of branding his party. Having seen all those steps fail, he chose to take the tried and tested step to achieve Political Nirvana: Protest.

When the ‘Protest’ fields provide a leader such a powerful launchpad, the people of the state should be vigilant to not let the political leaders use them for their gains. Because a leader who opposes a certain party today would change his preference and might even support the same party tomorrow as per his political ambitions. MK Stalin was accused as the architect of the 2G scam by Vaiko and had dared them to file a defamation case against him in 2016. A year later, he sees a future CM in MK Stalin.

An average youngster in Tamil Nadu today is bombarded with Whatsapp forwards, Media news, YouTube videos, Facebook memes about how industries, government projects are harmful to him. With the youngster drowning in misinformation, he loses his ability to question who gains out of all this? Who gains if the industries run away from TN? Who would gain if there are jobless youths on streets? What do these leaders children do?

Vaiko in his protests has claimed that Sterlite Copper has caused cancer to the residents of Tuticorin. The emissions from the plant have hit the health of many people living in the area. A point to be noted is that Vaiko’s son Vaiyyapuri is the distributor of a tobacco company in Tamil Nadu. Most of the cancer cases in India have been due to the usage of Tobacco, and it has become the sole reason for around 1 Million deaths in the country, it causes 1 death in 6 seconds! The people of Tamil Nadu need to know the perils of following leaders who don’t understand the adage ‘Charity begins at home’. Polarizing words, eloquent speeches, and ideas triggering emotions led one MDMK man to self-immolate against the Neutrino project. The person later succumbed to his wounds in Apollo Hospital Chennai. The people of Tamil Nadu should keep all these things in mind when someone tries to instigate them using Tamizh emotions. 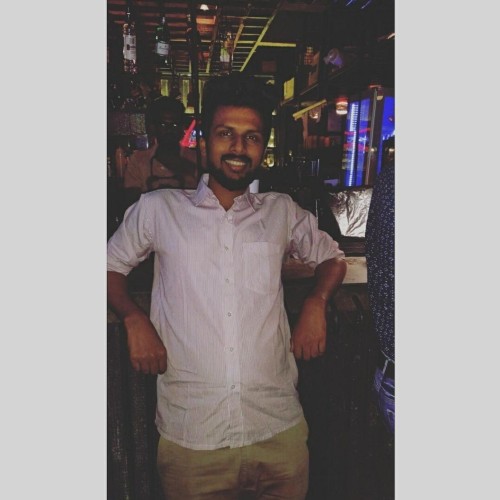