More
Home News Reports All you need to know: Air Asia scam is another skeleton that has tumbled...
News Reports
Updated: 2 June, 2018

All you need to know: Air Asia scam is another skeleton that has tumbled out of Congress era’s closet 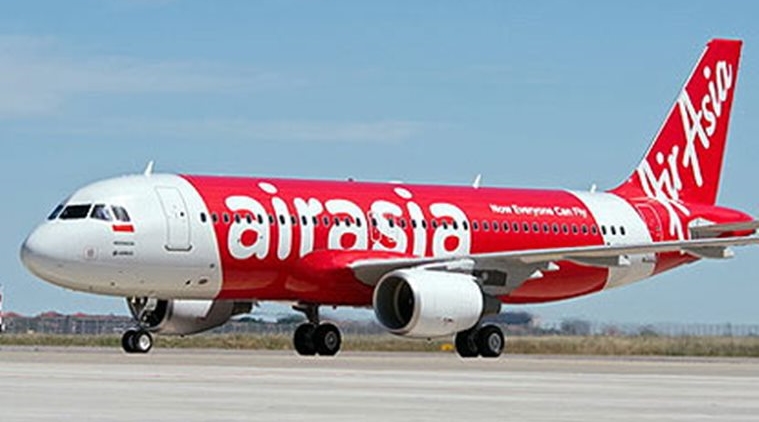 Fresh details have emerged in the ongoing Air Asia scam investigations. According to a report in the Economic Times, internal communications between top officials of the company and its stakeholders allegedly reveal that there were discussions on frequent contacts and pressurising government officials for obtaining clearance in 2013.

In the internal conversations which are currently being probed by the CBI, former Finance Secretary and FIPB Chairman Arvind Mayaram and former Planning Commission Deputy Chairman Montek Singh Ahluwalia are reportedly frequently mentioned. Former civil aviation minister in the UPA government Ajit Singh has been reported frequently mentioned as well.

As per the ET report, the frequency of the messages allegedly spiked just before the time when the airline was waiting for its No Objection Certificate (NOC) from the government. The certificate was obtained in September 2013 and in July-August, notes were allegedly exchanged between Air Asia India executive R Venkatraman and Air Asia Singapore management on putting pressure on Arvind Mayaram.

Ahluwalia is reportedly mentioned in messages as someone who has been approached for influencing state CMs to support company in their lobbying efforts. The messages also allegedly show that there was a concern among top executives of the company on Ajit Singh siding with a rival airline instead of Air Asia and the possibility of him not relaxing the 5/20 rules to favour Air Asia.

Both Arvind Mayaram and Ahluwalia however, have denied any irregularities and tweaking of rules. As per the ET report, they both have also stated that there was no pressure and things were done as per policy.

The Air Asia scam has come to light a few days ago with reports of CBI registering a case against Air Asia CEO Tony Fernandes, Travel Food owner Sunil Kapoor, Aviation Consultant and corporate lobbyist Deepak Talwar, R Venkatraman, Director of SNR Trading Rajendra Dubey and unnamed government officials. It was alleged that rules were violated and undue favouritism was shown while granting an International flying license to the company. As per reports, the 5/20 rule that requires an aviation company to have minimum 5 years experience in the domestic industry and a fleet of minimum 20 aircraft to be eligible to obtain an international flying license was bypassed in the case of Air Asia.

Among the people booked by the CBI, Deepak Talwar is the infamous corporate lobbyist who has reportedly made about 1000 crores between 2008 to 2011 influencing the aviation policies of the then UPA government. He is alleged to have received kickbacks worth millions from different aviation companies for helping them obtain a range of benefits from the government during the UPA rule.

So far it has been revealed that a contract that Air Asia signed with Deepak Talwar had mentioned a promise of removal of the 5/20 rule, obtaining commercially viable slots and even reducing the price of aviation fuel. There was also an alleged ‘success fee’ clause for obtaining regulatory permits. ET has reported that there were covers for bribes to be paid to officials for favours granted to the company. The CBI reportedly believes that these were sham contracts with bogus agreements which were only used to pay bribes and kickbacks to government officials.

Air Asia is also being probed by the Enforcement Directorate in a Money Laundering case under the Foreign Exchange Management Act. While questioning the company’s former CEO Mittu Chandilya, the ED has reportedly learned of an alleged bribe of USD 1 Million being paid at one time to some civil aviation officials. If the ED finds further evidence of such payoffs, it might move ahead to attach the properties of the company and its top management.

The then Civil Aviation ministry and Foreign Investment Promotion Board (FIPB) officials are under scanner by CBI and ED for undue favours granted to Air Asia for their operations and expansion in India. CBI had yesterday raided the office premises of R Venkatraman, the Director of Air Asia India, of which Tata Sons is a majority stakeholder. Files, laptops, computer hard drives, iPhones, and sim cards of R Venkatraman were reportedly seized by the CBI.

The case has reportedly stemmed from a PIL filed by Rajya Sabha MP and legal activist Subramanian Swamy.