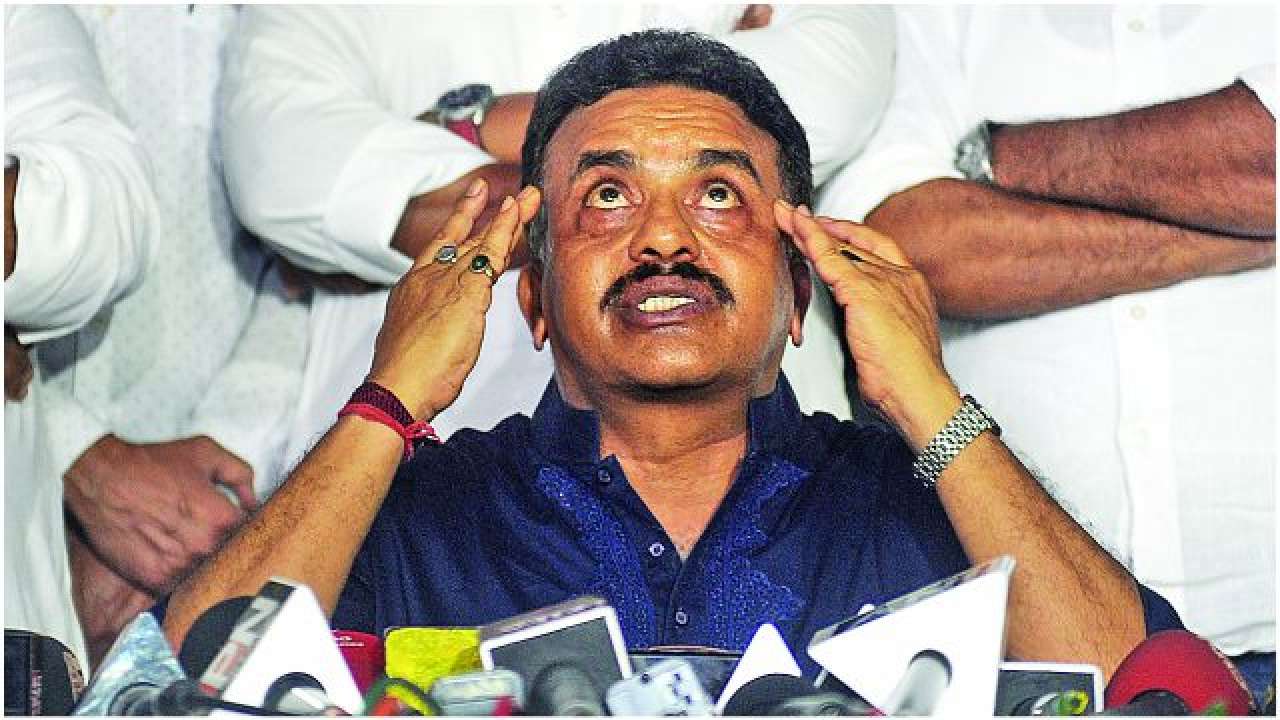 The controversial Mumbai Congress chief Sanjay Nirupam, known for displaying crass public behaviour and drawing attention for using condescending language for expressing himself, was today caught in a paranoia when he accused the police of stalking him without providing any proof to back up his claim.

Police following me in my car. Don’t know why? https://t.co/jhyis6WUL7

He claimed that many Congress activists, too, are facing a similar situation, though the opposition party had not planned any protests against Amit Shah during his Mumbai trip. He tweeted blaming Amit Shah and his party for being scared of the questions raised at them and therefore deploying police in front of his house, fearing protest.

“This is nothing but a violation of citizens’ privacy by misusing police and government machinery against opposition leaders. The BJP leaders are scared of the opposition,” Nirupam said.

As reported by Opindia, Sanjay Nirupam had earlier too got his fifteen minutes to fame for his sexist and misogynist tweet on Smriti Irani after fake news circular was withdrawn. Nirupam was called out by many for his dogmatic remark.

U r worse than the sadakchaap gunda..proves what u and ur party think of women in power

Look at the language of this third rater. He cant even respect a woman and dreams of @RahulGandhi as PM of India. https://t.co/lcGeCeTIBv

It is rather hypocritical, that Nirupam who on one hand talks about women security and respect, assuring justice to a woman Congress worker who had complained to him that she was molested by her male colleagues in a protest rally in which the complainant was allegedly maltreated, openly degrades a woman(Smriti Irani) by using misogynist tweets to attack her on social media.

This is just one of the instances, however, Sanjay Nirupam has many feathers on his cap. A few days back he was slammed for using vile language against the Karnataka Governor.

After being taken on by Twitterati for his appalling language, Sanjay Nirupam went a step ahead by justifying and defending his derogatory words, which, however, did not create many ripples in the social media considering his habitual offences along similar lines.

Sanjay Nirupam has many times landed himself in dire straits because of his preposterous attributes. A few months back, Reliance Group has served a Rs 1000 crore defamation notice to Mumbai Congress President Sanjay Nirupam for labelling “false and baseless” allegations against the company. The company will file a contempt petition against Sanjay Nirupam in the Bombay High Court.

Nirupam and controversy go hand in hand, end of last year too, he was booked for addressing a rally of hawkers in suburban Malad without securing prior permission of the police. A case was then registered against him and he was then booked under sections 143 (whoever is a member of an unlawful assembly), 149 (every member of unlawful assembly guilty of an offense committed in prosecution of common object), 37 (co-operation by doing one of several acts constituting an offense) of the IPC.