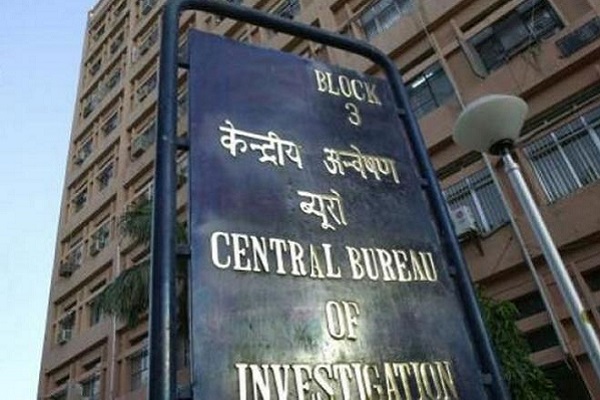 The Central Bureau of Investigations has written to the Director General of Police in West Bengal seeking to question members of the SIT team that investigated the Saradha Chit Fund Scam. According to reports, the CBI wants to ‘plug the gaps’ and clarify some issues that are hindering the investigation.

The agency has written to the DGP of West Bengal seeking to question some senior IPS officers who were a part of the SIT team, all of them have been moved to handle different responsibilities since then. The CBI has asked in the letter for the former SIT members to meet the CBI officials at a place and time of their convenience between 21 to 25 August.

According to a report in Mid Day, the letter sent by the CBI mention four IPS officers who were part of the state SIT. The four officers are reportedly Kolkata Police Commissioner Rajiv Kumar, Additional Commissioner Vineet Goel, IG Tamal Bose and former state CID chief Pallav Kanti Ghosh. According to reports, the CBI is yet to receive a reply and none of the mentioned officers have met the CBI team so far.

The Saradha Scam was brought to light in 2013. Many political leaders were connected with this Ponzi scheme that was run by a consortium of over 200 companies. The Saradha Group had reportedly collected more than 200 billion rupees from lakhs of small investors. The Group had collapsed in April 2013 and a year later, the Supreme Court of India had ordered the CBI to take over the investigation from the state SIT. Many politicians of the ruling TMC and prominent personalities were arrested for their involvement. In May this year, ED had sent a notice to UPA finance minister P Chidambaram’s wife Nalini Chidambaram for her involvement in the Saradha scam. The group’s founder Sudipto Sen and his close aide Debjani Mukherjee are in jail.