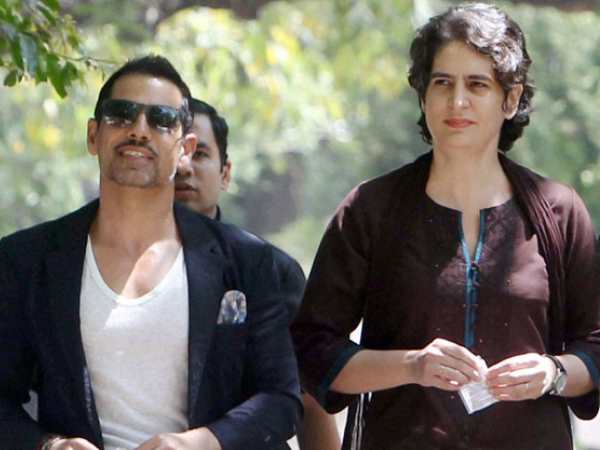 According to reports, Priyanka Gandhi’s house in Shimla is finally nearing completion and the Vadra family will have ‘griha pravesh’ during Diwali. Under construction since 2008, this house has faced many controversies and several redesigns. Let’s revisit some of the controversies surrounding the house:

The Vadras had purchased a plot of 3 and a half bigha of agricultural land in Charabra hills, 13 km uphill from Shimla. Located at the height of 8,000 feet, the plot was purchased for around Rs 47 lakh from US-based Satish Kumar Sood and Satinder Sood in 2007. The then Himachal Pradesh government had relaxed norms under Sec 118 of Land Reforms and Tenancy Act because under land laws of the states only permanent residents can buy land in the state. Others who want to buy land have to obtain relaxation under the said law. The plot is just 500 meters away from The Retreat, the summer resort of the president of India. Due to this proximity, clearance from President’s secretariat had to be obtained for the house.

The construction of the house began in 2008, after demolishing the existing two-storey cottage as Priyanka wanted the house to have look and feel of the surroundings. In 2010, most of the partially constructed house was pulled down, as construction quality was poor and Priyanka was not happy with the house. Construction was restarted with a new architect and a new design. In 2011 and 2013, two additional adjacent plots from different owners were purchased, for approach road to the house and to accommodate the new design.

One Devinder Jit, who owns a huge plot of land next to Priyanka Vadra’s property, wanted to build a hotel on his land. But the government rejected his application citing proximity to high-security Retreat. Even High Court also had rejected his appeal in this matter.

In 2014, RTI activist Dev Ashish Bhattacharya filed an application under RTI seeking information regarding the house. The application was rejected by Deputy Commissioner’s office, stating that such information can’t be revealed due to security reasons as Priyanka is an SPG protectee. Bhattacharya approached State Information Commission, and in June 2014 the commission had directed the state government to provide the information sought within 10 days. 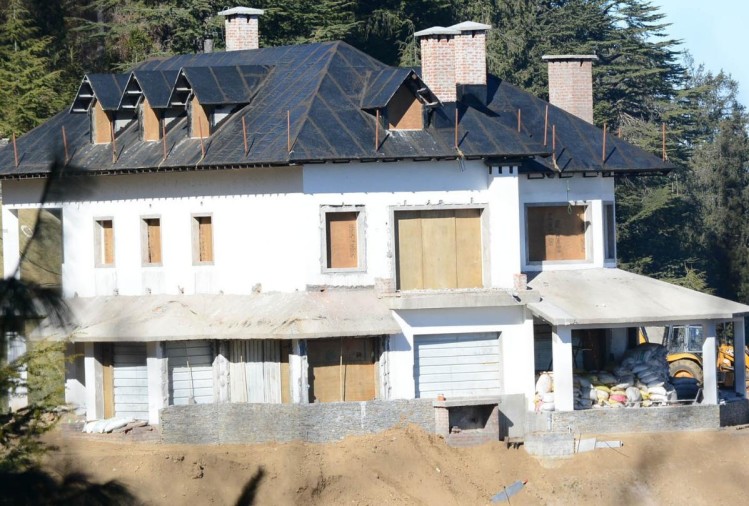 Bhattacharya is alleging several irregularities in approving the purchase of land and seeking file notings, copies of the sale deeds, relaxations being given, the land status of Priyanka as on date. The irregularities being alleged are:

In June 2016, BJP MLA from Himachal Pradesh Suresh Bharadwaj raised an objection to the house, saying that it is a “high-security zone” and such activities are not allowed in such a zone. He said that the house is close proximity to Presidential Retreat and Kalyani helipad, and people in the area have been refused such permission in the past. VVIPs like Prime Minister also stay at the Retreat during their visits and the helipad is exclusively by the Air Force for such VVIP movements, therefore the permission granted for the house should be withdrawn, the MLA had demanded.