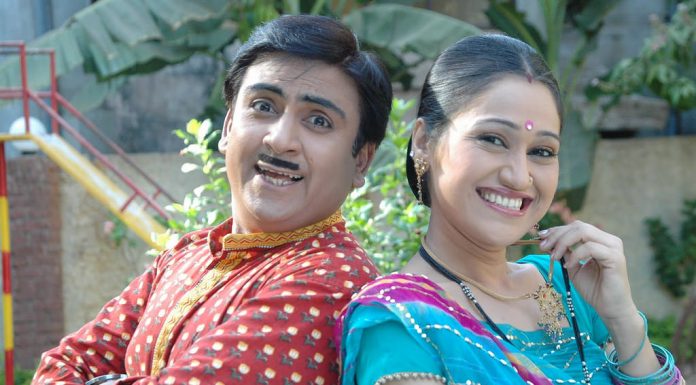 Popular actor Dilip Joshi, who plays the role of Jethalal Champaklal Gada in the popular comedy show Taarak Mehta Ka Ooltah Chashmah, will be campaigning for the Bharatiya Janata Party (BJP) in the Rajasthan Assembly elections 2018 as reported by Zee News.

The show is one of the longest running shows on Indian television. Considering the popularity of the show, Joshi is expected to attract a huge crowd during the campaign in Rajasthan.

The show’s team has campaigned for BJP in previous elections as well. The show’s producer Asit Kumar Modi, who belongs to the same village as PM Modi, had planned a promotional campaign in support of Prime Minister Narendra Modi in the 2014 Lok Sabha elections. The show had also shown the importance of voting and choosing the right candidate.