OpIndiabringing the \'right\' side of India
More
HomeOpinionsAn iron hand and zero tolerance policy can ease Traffic and Pollution situation easily
Government and PolicyOpinions
Updated: 31 May, 2019

Our policy makers are doing a good job by adding more lanes, flyovers, Bypasses, underpasses etc., but ignoring the root cause of traffic jams.

Pollution is often attributed to the vehicles plying on the roads and it is becoming impossible to put a break on number of vehicles being added to the roads. My study and knowledge says that smooth running traffic can ease the situation a lot as most of the fuel burnt and wasted by the vehicles during a traffic jam adds to the pollutants in the air. A smooth running traffic will ease Pollution situation and save Millions of liters in fuel being burnt during traffic jams. This is National wastage. Our policy makers are doing a good job by adding more lanes, flyovers, Bypasses, underpasses etc., but ignoring the root cause of traffic jams.

Below, I will try to give a few points on how Traffic can be made to run smoothly in the existing scenario.

Most of the city footpaths (Patri), which are essentially for people to walk, are occupied by stalls selling cigarettes, vegetables, food or mobile accessories. This makes our footpaths impossible to walk on and leads to people walking on the roads due to no other available option. These encroached upon footpaths also breed vagabonds, chain snatchers, drug addicts and criminals like molesters.

If the pavements are clean and free of any activity other than for walking, we will get an additional lane for traffic movement. So, if there is a 4 lane road, we immediately get 25% more road for traffic movement by just clearing one lane from Jay walkers.

Many structures obstruct the traffic movement and sometimes encroach half the road. This is very common in areas which have unauthorized construction. In order to prevent authorities from demolishing their illegally built shops or homes, they make a religious structure in front.

Since it becomes a very sensitive issue, civil authorities look the other way and do not demolish them. This needs to end now. Our Highways and roads are our lifeline and for developing the country, we need to clear them. A strong action and immediate demolition of all structures coming on highways, must be done.

Since these vehicles are not regularized properly, they always are biggest offenders of rules in terms of blocking 3-4 lanes of roads, overloading passengers, driving in wrong lanes and over speeding. Complete removal or strict enforcement of law on them is needed to ease traffic situation. Most of these vehicles are racing with each other and owners have fights erupting on minor issues.

They’re everywhere, at Bus terminals, Railway stations and outside Metro stations but they cause more traffic nuisance than helping commuters.

E Rickshaws, although do not cause any pollution but are major contributors in slowing traffic because of their erratic methods of driving, lane cutting, wrong side driving etc.

Just like in Mumbai, there are areas where only Taxis are allowed and Auto rickshaws are banned, other cities too need such traffic control.

Balloon selling kids, Beggars etc must be removed and all kinds of commercial sales at traffic signals must be stopped for making traffic movement faster. They add to traffic woes and also are a major cause for Road rage.

The vehicle owners need to be taught Lane driving, No honking and no Driving on wrong side of the roads. The very commonly seen wrong acts are:

Both these menaces need instant cancellation of license and impounding of vehicle.

After all the above actions are in place, we can move further towards improving any faulty design or removing unwanted hindrance, like pot holes, uneven roads, unaligned roads etc.

In this new world of technology, we can simply take the help of services like Google Maps and satellites, even traffic lights must be made automatically moving from Red to green depending upon the traffic density.

Google maps shows density of traffic as Orange and RED. A central control room of traffic police can see which road is turning Green to orange and immediately deploy more constables to run traffic smoothly. With good policing, we can ensure traffic always moving at good pace.

Above steps will ensure: 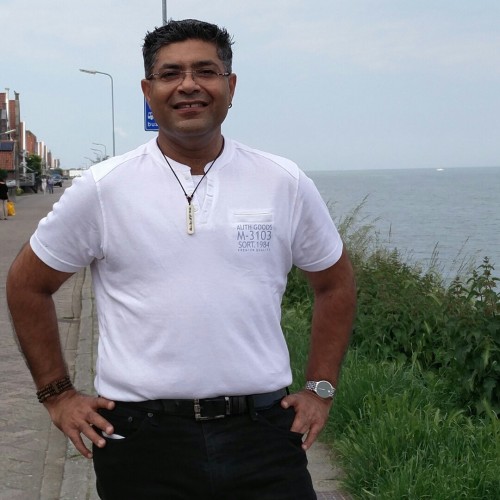