After winning the toss, India decided to bat first on a sunny, dry day at Southampton. The pitch looked pretty flat, and the experts on the tv believed that India would smash the first 400 of the tournament.

Who would have imagined that the match will be decided in the last over of the game between India and Afghanistan? A thrilling contest and a nail-biting finish, even though India was playing against the number 10 team of the World Cup.

After winning the toss, India decided to bat first on a sunny, dry day at Southampton. The pitch looked pretty flat, and the experts on the tv believed that India would smash the first 400 of the tournament.

India started slowly and with just nine on board in the 5th over they lost the in-form Rohit Sharma. The ball pitched in line and spun a little and crashed into the stumps. Kohli soon realized that the wicket is not as flat as everyone expected as the ball was holding on the turf after pitching. He added 57 and 58 runs for the 2nd and 3rd wicket with KL Rahul and Vijay Shankar respectively. In the process, he brought up his third consecutive half-century the tournament. After Kohli got out MS Dhoni and Kedar Jadhav batted for 13 overs and added 57 runs for the 5th wicket. Although Jadhav scored a half-century he never able to launch himself for big shots, only Kohli could score more than run a ball. Before this game, not a single spinner was able to take a wicket against India, but here 5 Indian wickets fell to spinners.

It wasn't a big total, but it was enough for a thrilling victory.
Watch all the best shots from the India innings!#TeamIndia | #CWC19 ?? pic.twitter.com/A7i8eAhNPj

Afghanistan has to chase just 224 runs, less than 4.5 runs per over, easy target and they had a cautious start from the beginning. At 64 for 2 in the 17th over, the match looked in complete balance. From there on Rahmat Shah and Hashmatullah Shahidi added 46 runs in the next 11 overs, and it felt like Afghanistan will cruise to victory comfortably. However, Kohli brought Bumrah for the breakthrough, and Bumrah provided it. He dismissed both the set batsmen in one over tilting the match in India’s favor. Afghanistan kept losing wickets at regular intervals, but Nabi stayed there till the end keeping the hopes alive. Bumrah bowled the penultimate over with high accuracy, and all his six balls were yorkers. With 16 required in last over, Nabi smashed a four off the first ball off Shami, but Shami came back strongly. He not only dismissed Nabi but also took the first hat-trick of World Cup 2019. India won the match by 11 runs. Bumrah got the man of the game for his sharp and accurate bowling.

But it was India's pace duo that had the last laugh with @Jaspritbumrah93 adjudged Player of the Match and @MdShami11 taking a hat-trick to seal victory.

See all of the wickets here ?#TeamIndia | #CWC19 pic.twitter.com/MAlVGTmUlC 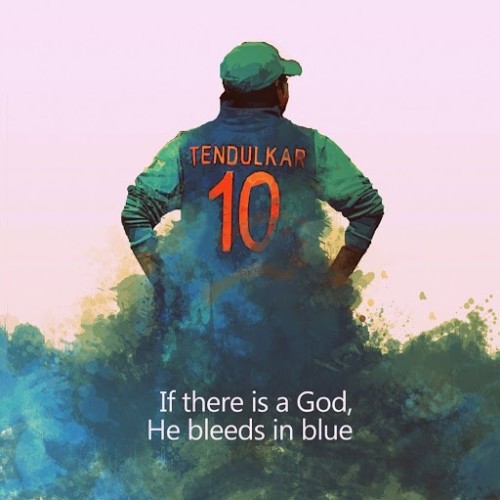 Javed Sama, a Muslim artisan living in Surat, attacked a lodge owner who was associated with Hindu organisations.
News Reports

PM Modi in his reply to the Motion of Thanks on President's address said the world is seeing its prosperity in India's growth.

Hara*i: Meaning and origin of the cuss word used by TMC’s Mahua Moitra against a BJP MP

Joe Biden’s wife kisses Kamala Harris’ husband on the lips ahead of State of the Union address, image viral

Thala vs Thalapathy: Know who won the Thunivu vs Varisu box-office collection battle

“Blessings of the 140 crore Indians my ‘Suraksha Kavach’, weapons of abuse and lies cannot penetrate this guard”: PM Modi

Chinese spy balloons have targeted India and other countries as well: WaPo report