The Acting Chief Medical Officer at the Hospital, Dr M.P. Gupta, has said that investigations are underway in the matter. However, his approach to the issue didn't appear too constructive. 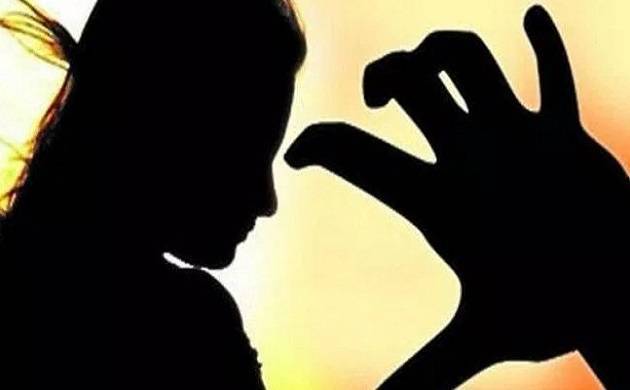 Nurses at the Jokihat Referral Hospital in Araria, Bihar have written to the District Magistrate alleging that the doctor is asking for sexual favours for clearing bills, a report in News18 says. The nurses have alleged that Dr Mohammed Javed Aalam has been telling nurses that they have to spend a night with him in order to get the necessary bills passed.

The nurses further alleged that Aalam, who is also the in-charge at the hospital, has been abusing them verbally and pressurizing them to generate money illegally through the hospital and deliver it to him. They further claim that they have been paying bribes ever since they started working at the hospital. It is also being claimed that Aalam has been threatening them.

The nurse in the video can be heard saying, “Are we his slaves? We work for the government, not for him.” She further says that Aalam said she will be forgiven for some unspecified transgression only if she sleeps with him for a night. Another nurse claims that she was told, “I will kick you and throw you out.”

As per reports, the Acting Chief Medical Officer at the Hospital, Dr M.P. Gupta, has said that investigations are underway in the matter. However, his approach to the issue didn’t appear too constructive.