Delhi Police said the Rohini court blast was a murder bid and not a terror attack, adding that the accused wanted to kill his neighbour, who is a lawyer by profession, with whom he was locked in a legal battle for the past many years.

In the Rohini court blast case, Delhi police arrested Bharat Bhushan Kataria (47), a senior scientist with the Defence Research and Development Organisation (DRDO). Although it was initially assumed to be a terror attack due to the use of a low-intensity tiffin bomb, police have now said it was a murder attempt.

Delhi Police clarified that the Rohini court blast was a murder bid and not a terror attack. The accused wanted to kill his neighbour who is a lawyer by profession with whom he has been locked in a legal battle for the past many years. Police said that both had lodged several cases against each other.

The police arrested Kataria on Friday (December 17) and sent him to judicial custody. Police zeroed in on him with the help of CCTV footage and he was picked for questioning.

On December 9, a low-intensity blast had taken place at courtroom number 102 of Rohini court. The explosion took place where the metropolitan magistrate hears traffic-related cases.

But subsequent investigation revealed that it was Kataria who had planted explosives. Police checked the case list of the said court scheduled for hearing on December 9. Police questioned concerned parties of these listed cases and asked whether they had the previous rivalry with anyone.

In the meantime, the police gathered CCTV footage and found Kataria moving in a suspicious condition. The lawyer who was supposed to appear for the hearing that day identified him as his neighbour.

Delhi Police Commissioner Rakesh Asthana said that Kataria carrying two bags entered the court at 9.33 am on the day of the incident. He left one bag inside the courtroom and exited the court premises at 10.35 am.

Accused said that he prepared and assembled explosives in a steel tiffin box at his house with the help of instructions on the internet. It was connected with a 12-volt two-wheeler battery.

Since the circuit of the tiffin bomb, stuffed with half kilogram ammonium nitrate-based explosives and shrapnel, was not assembled properly, hence only the detonator went off. 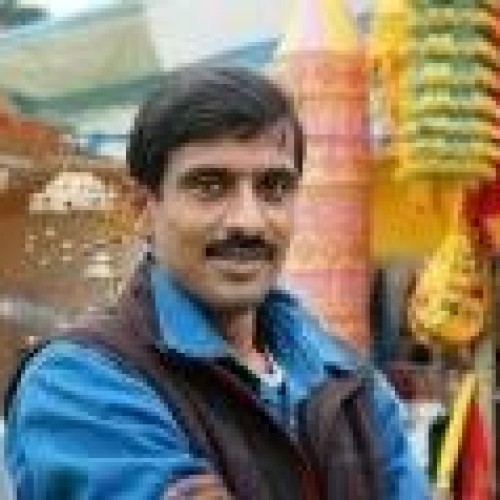 Vijay Deo Jha
Vijay Deo Jha is an Indian journalist having over over 16 years of experience of the main stream media. He remained associated with several media organization namely The Pioneer, The Telegraph, India Today. He is currently associated with OpIndia as an editor.