The first phase of the Municipal Council polls were held in Maharashtra on Sunday, 27th November 2016. The counting was done on Monday, 28th November 2016. This is a four phase election that will run till February 2017. These elections cover the semi urban areas of Maharashtra. Many of these towns have just been upgraded from gram panchayat to municipal council.

Media publicized these polls as litmus tests for the Devendra Fadnavis government and later also made it a referendum of rural and small town Maharashtra on demonetization.

BJP has always been an urban party in Maharashtra, with some pockets of influence in rural Maharashtra. These municipal council polls are a great indicator towards BJP’s future growth as these towns represent the future of a rapidly urbanizing Maharashtra (roughly 40% population is urban).

To set the context for these polls, following was the party wise strength (measured in number of corporators) in these areas in 2011:

Thus we can see that BJP historically does not have a strong grass root party organization in rural and semi urban Maharashtra. These elections were a test of whether BJP has leveraged the 2014 Vidhan Sabha results and struck roots in these areas.

Another masterstroke by CM Devendra Fadnavis was introduction of direct election of nagar adkhyashkas (equivalent to mayors and henceforth referred to as council head). The voters would vote for their corporators (or nagarsewak) as well as for their council head separately. This system is an interesting experiment and seems to be on the lines of direct election of mayors in major countries of Europe and US.

When the counting started, BJP was trailing the other three main parties. Marathi news channels and journalists like Rajdeep Sardesai were quick to link this to a negative vote on the demonetization initiative of the Modi government. However, contrary to the initial trend, BJP started taking lead in the council head elections.

There were many towns in which the BJP did not have majority in the council but got their council head elected. For example in Karad (ex-CM Prithviraj Chavan’s stronghold) Congress won 16 councilor seats, NCP 6 councilors and BJP just 3 councilors. However, BJP’s candidate won the council head post.

Congress and NCP were gaining in Marathwada region where Dhananjay Munde (NCP) won the battle of the cousins by beating Pankaja Munde (late Gopinath Munde’s daughter) in Parli municipal council. It was a big loss for Pankaja who has made it a fight for her prestige. This also sets her back in the popular perception of being a challenger to CM Devendra Fadnavis.

BJP and Sena have gained in North Maharashtra (Khandesh) at the expense of Cong and NCP. BJP took a runaway lead in Vidarbha (from where Fadnavis, Nitin Gadkari and state finance minister Sudhir Mungantiwar hail) by winning 25/44 of the council head elections, including 6/6 in Wardha district.

In what could come as a 440 volt shock to Congress and especially Sharad Pawar, BJP won more council heads in Western Maharashtra, an area they were largely non-existent till that historic May of 2014. BJP gains were in Sangli, Solapur and Kolhapur. They are expected to gain in Pune district too in the second phase of elections in mid-December 2016.

Konkan was evenly shared by all parties with ex CM Narayan Rane coming back from the dead to win majority for Congress in Sawantwadi, Vengurla and Devgad municipal councils. However it was not to be a big win for him as BJP and Sena denied him the council head positions in Vengurla (BJP), Sawantwadi (Sena). This prompted the Marathi media to use the famous words of Chhatrapati Shivaji ‘Gad aala, paan Sinha gela’ (We won the fort but lost our lion) when his army won the impregnable Kondana fort in Pune from the mughals, but lost his childhood friend and warrior Tanaji Malusare. In the context of these elections, Rane had won the majority in the councils but lost the council head posts.

The conclusion that can be drawn from these results is the following, 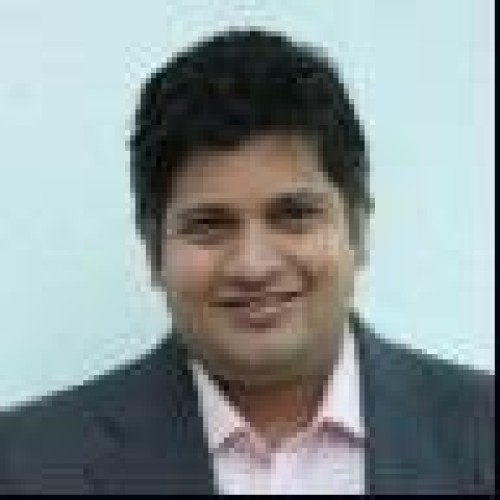