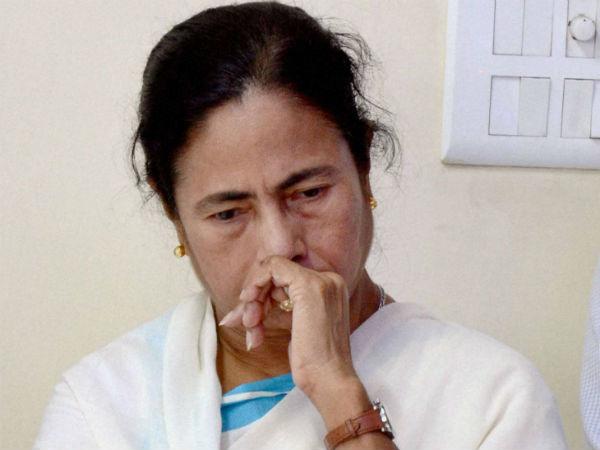 Triple talaq petitioner from West Bengal, Ishrat Jahan, who has been facing threats and social boycott from family and neighbours, has reached out to West Bengal Chief Minister Mamata Banerjee seeking protection. In a letter written to Banerjee, Ishrat accuses West Bengal Police of inaction against the threats she has been receiving.

In her letter she requests the CM to provided security to her and her children since she has been facing lot of hostility after the Supreme Court pronounced instant triple talaq unconstitutional.

30 year old Jahan’s husband divorced her in 2015 over the phone from Dubai and allegedly took awayher 4 children. In her fight for social justice, she has faced financial losses and now she has to face abuses as she is called “dirty woman”, “enemy of men” and “anti-Islam”.

In her letter to the CM, she writes,

I am not demanding nor have I ever demanded justice or financial support from the government. But in this fight, the state government and the police have not helped me in any way and that is why I am disappointed. But for my safety and security I want that police should help me.

If there is any incident (attempts made at my life) or anything happens to my two children then the entire blame for this lies with the police department. I hope that being a woman you will definitely help another woman.

A copy of the letter was also sent to  Vice President M. Venkaiah Naidu, West Bengal Governor K.N. Tripathi, Bihar Chief Minister Nitish Kumar, the chairperson of National Commission for Women Lalitha Kumaramangalam and and Howrah Police Commissionerate, among others.

In 2001, when Ishrat was 14, she was married in Bihar, where she and her husband lived before shifting to Pilkhana in Howrah. She was one of the five petitioners who filed a petition in the Supreme Court against triple talaq.

TMC leader Siddiqullah Chowdhury has called the triple talaq verdict ‘unconstitutional’ and said courts can’t interfere in matters of Islam. Mamata, on the other hand, has maintained silence on the verdict.