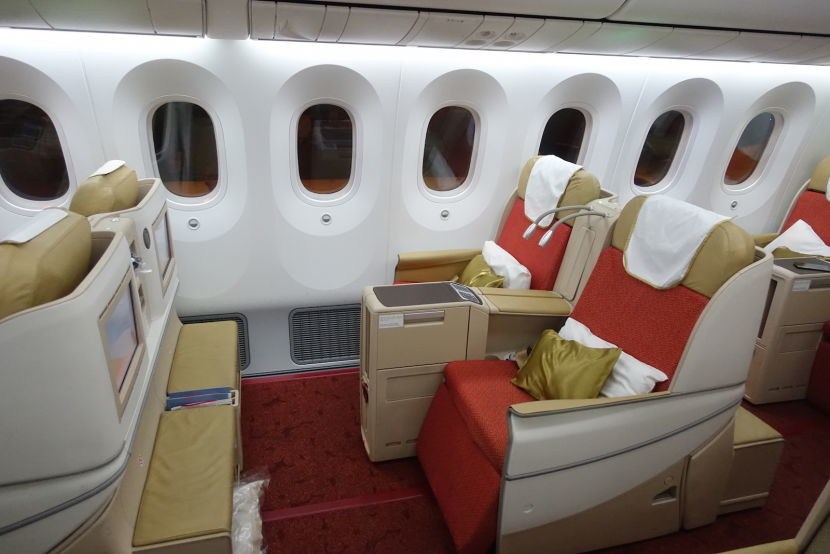 In our country, ‘fighting’ for the rights of the voiceless has always been a highly lucrative occupation. For instance, our NGOs make Rs 11,000 crore a year working selflessly for the upliftment of the Indian poor.

Then, why would anybody be surprised at this?

As per information provided under RTI (see here from 36:00 mins, or read here), we have here the list of top spenders of taxpayer money from the Rajya Sabha (on travel in Financial Year 2016-17):

Oh look how wonderful! The Communist Parties who have only about 10 Rajya Sabha MPs have figured three times in the list of top 10 spenders and also bagged the top two slots!

By comparison, the BJP which has over 50 MPs in the same Rajya Sabha doesn’t make it even once in the top 10 club! In fact, the only NDA party to figure in this list is recent entrant JDU at the 10th position.

But then, unlike the Communist Parties, the leaders of the BJP do not have to crisscross the country fighting for peasants and workers. For instance, Comrade D Raja of the CPI needed as much as Rs 82000 to travel from Delhi to Chennai.

The top honor goes to Shri Ritabrata Banerjee of the CPM, who has charged the taxpayer nearly Rs 70 lakh in the last financial year for his services.

Here is the coolest part. An MP is able to claim as DA an additional amount equal to 1/4th of the price of his/her ticket. This means that if an MP purchases a ticket for Rs 10,000, he/she would get Rs 2500 extra as DA.

Instead if the MP waits for the price of the ticket to rise and finally buys the same ticket for Rs 1 lakh, he/she would get 25% or Rs 25000 extra as DA!

Hopefully, the weak and the marginalized of Indian society will be thrilled to know that Communist MPs are making their voices heard in Delhi to the tune of Rs 65-70 lakhs a year.

Let us now come to the list of top 10 spenders in the Lok Sabha during the same period:

There are 11 Communist MPs in the Lok Sabha compared to some 280 MPs of the BJP. Yet, the CPM has held the BJP to a 3-3 draw when it comes to spending public money on flying first class.

It should also be noted that BJP MP Bishnu Pada Ray who figures at No. 3 represents Andaman & Nicobar Islands in the Lok Sabha. Had the Andamans not been so far away, the CPM with its 11 MPs would probably have beaten the BJP’s 280 member Lok Sabha contingent.

A few months ago, while trying to book an air ticket online on a popular travel website, I noticed that there is actually an option to list the prices in descending order, i.e. listing the highest possible price first. I remember wondering who could possibly want the prices listed from “High to Low”.