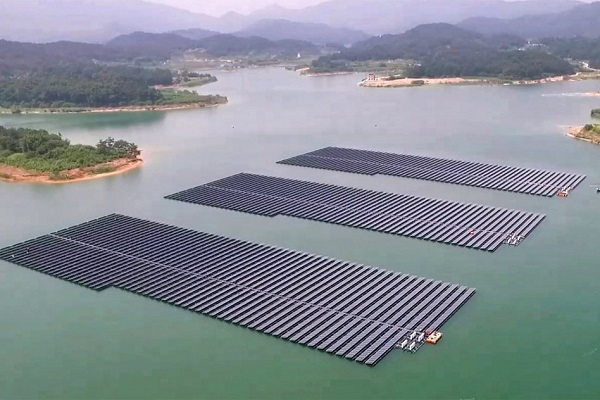 In a bit of an embarrassment for the ruling communist establishment in Kerala, its official tourism account and electricity minister were found spreading fake pics of a solar power plant which has been installed in Kerala.

This whole phenomenon of sharing this fake picture seems to have begun after an online website named, “The Logical Indian” curated a news report about the installation of India’s largest solar power plant at Banasura Sagar reservoir in Wayanad region of Kerala.

The website incidentally used this picture in question as a “representational image” for the article: This report was later shared by a member of Greenpeace Canada in a way that it insinuated that this was the picture of the solar plant:

This seemed to have opened the floodgates and it resulted in various accounts including Kerala’s electricity minister M M Mani, promoting this as the picture of the solar power plant:

The truth of the matter is that, this picture in question is from South Korea and is part of LG CNS‘s Otae Reservoir in Sangju, North Gyeongsang Province. This plant, as per the report was constructed in 2015 and has now been recycled by prominent twitter accounts:

The actual picture of the Kerala’s solar power plant as per Times of India is this: 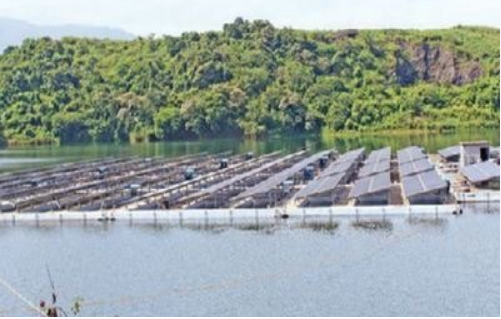 Kerala model is like North Korea. But dude this is from South Korea. pic.twitter.com/hR5J2z8s5E