For any government in power, it is equally important to get bouquets and brickbats. An honest appraisal is the need of the hour. In that spirit, while my last article focused on the Aadhaar – DBT combination and its role in changing the face of Rural India, in this one, its only fair that I focus on issues faced by the people due to the same combination. The issue pertains to LPG subsidy being transferred via AADHAAR-DBT Bridge and is being faced in villages of Sitapur in Uttar Pradesh.

I am sure most people are getting the SMS from service providers for eKYC of mobile number through AADHAAR. KYC is causing the issue with DBT Bridge. Few mobile service providers are also running Payment Banks, such as Airtel. I came across this issue with only Airtel Customers. Some of the people that I interacted with in my village, complained that they were not receiving their Gas Subsidy from past few months. The first thing I tried to check, was whether they had Bank Account Seeding for their Gas Connection.

Hoping that I can help these folks by getting their account changed, I spoke to Bharat Gas Customer Care. They informed us that bank accounts are changed automatically to the account with latest Aadhar-KYC update and they can’t do much about it.

This gives rise to two issues :

The authorities need to take swift action and resolve this issue specifically considering it is quite rampant and the rural population might not be comfortable with Payment accounts which are becoming operational without their consent. The fact that the subsidy is diverted to this account without permission or intimation is an added discomfort. Despite the stellar work being done by the government, people who aren’t aware might end up believing that their subsidy has been discontinued, when in reality, it hasn’t. Even though the UIDAI has already slapped a notice on Airtel for this very issue, the problem persists and the resolution needs to be quick. 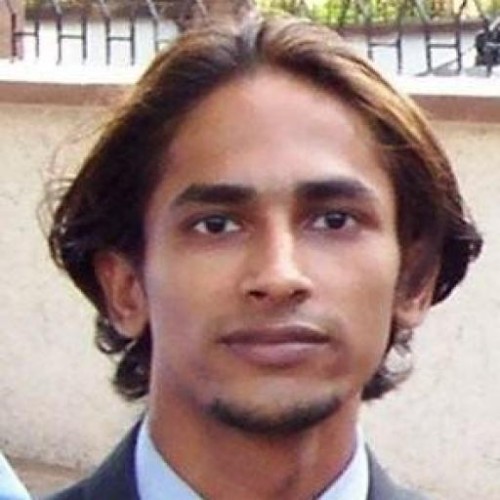 Ankita Bhandari murder: Concerns raised over the demolition of resort as it may have destroyed evidence