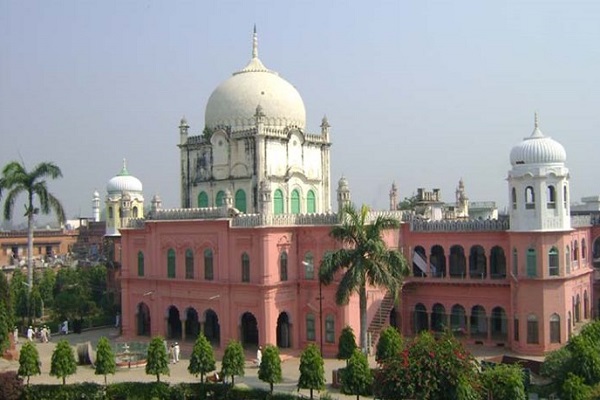 The well known Islamic seminary Darul Uloom Deoband, in Deoband Uttar Pradesh, has issued a fatwa asking Muslim families to not marry men or women who work in banks. The logic provided for the same is that, money earned via interest is illegitimate in Islam.

This fatwa was issued after a person enquired to the Darul Ifta whether he should marry his daughter to a man, whose father worked in a bank. They had also commented that, “Obviously, the family is raised on ‘haram’ money. Is it not preferable to marry in such families”.

The Darul Ifta in its fatwa stated that, marrying such a family is avoidable and one should secure a match in a ‘pious’ family.

Incidentally this issuance of anti-bank employee fatwa, seems to have caused a rift between Islamic institutions. As per reports, the All India Muslim Personal Law Board (AIMPLB) has termed this fatwa as wrong and has asked those who issued it, to review it. As per the AIMPLB, such a fatwa would cause ‘further’ rift and confusion in the Muslim society.

Earlier the Darul Uloom Deoband was also in the news when one of its Ulemas proclaimed that a group of Muslim women that performed Lord Ram’s Aarti on the eve of Diwali, ceased to be Muslims. As per the Ulema, it has been clearly stated in Islam that if any Muslim prays to anyone except Allah, they have forsaken Islam.

Apart from this, the same Deoband had issued a fatwa against posting photos of self and family on social media websites like Facebook and WhatsApp. It has also issued fatwas against New Year Celebrations and designer, slim fit burqas.