From ‘Feminist Sholay’ to ‘Feminist A Few Good Men’, these feminism infused scripts are a laugh riot 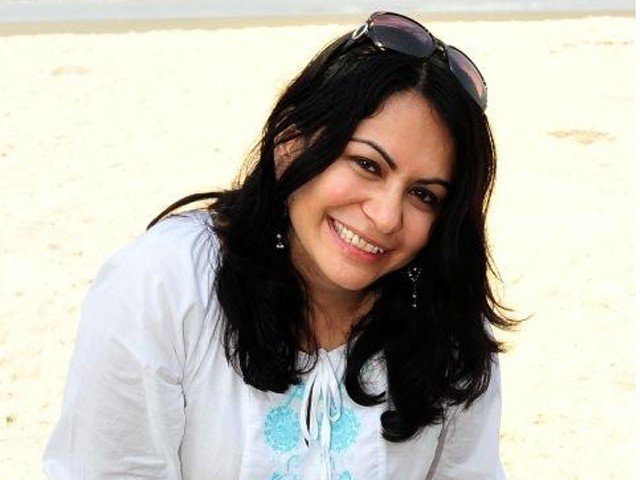 Bollywood celebrities never fail to surprise us. From depicting Karwa Chauth as patriarchal to campaigning against Diwali, we see all kinds of activism from them. Now that they are done shaming Diwali and finished having extravagant New-Year parties that were absolutely environment-friendly, they have found a new obsession. It is shaming the recently released Padmaavat for its alleged “regressive” portrayal of the Medieval customs and practices.

Shefali Vaidya, prominent writer and columnist took to Twitter to express her take on the new-found feminism and the tweet thread had us in splits. She imagined neo-feminist versions of several iconic movie scenes.

She starts from the Bollywood epic Sholay where Gabbar Singh has Viru tied up and is asking Viru’s lady love Basanti for a dance performance.

#FeministSholay
Veeru – Basanti, in kutton Ke samney mat naachna
Basanti – Stop being so phallogocentric and regressive. ‘Kutte’ is an expression of patriarchal binary thought. I own my sexuality and I will dance because it is my body!

Then comes the 90s favourite Dilwale Dulhaniya Le Jayenge where a visibly agitated Simran is just being ‘set free’ by her patriarchal, Sanghi father. How indecent of Bollywood to have Simran portrayed as a caged bird. Shame on them.

Simran – Stop mansplaining Pop. Check your patriarchal privilege. Don’t need you to patronise me. I will decide whether to live my life or not.

Maa – Don’t objectify me. Calling me Maa is social constructionism. Get out of this phallogocentric thinking.

Ms Vaidya doesn’t spare Hollywood too. Understandably so, because after all, that is where most of our Bollywood gets their ‘inspiration’ from.

#FeministAFewGoodMen
Col. Jessop: Truth is, this movie should have been named Many Feminist Women. Son, we live in a world of patriarchal constructs like good or bad. We use words like misogyny, cisgender as the backbone of a SM life spent outraging, you use them as a punch line!

She comes back to another classic, Pakeezaah.

Sahibjaan – Dear Salim, ‘At the end of your letter, I felt reduced to my feet – only. Women have other body parts sir. They have eyes, mouth, and Vagina. You are being exclusivist when you only praise my feet.

Ms Vaidya, that was hilarious. Thank you for a good laugh amidst all the deafening lunacy of the post-Padmaavat era.