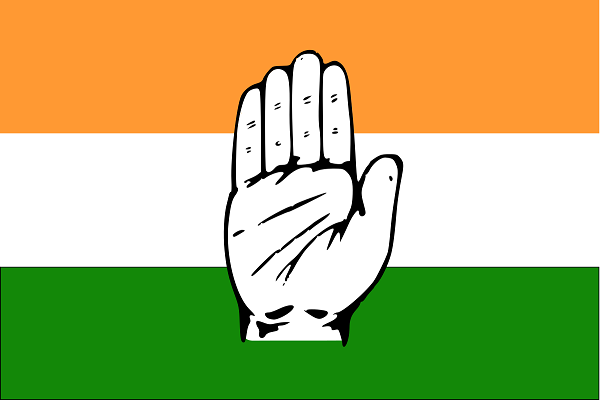 Subramanian Swamy’s “nuclear bomb” in the National Herald case is still causing havoc. A detailed study of the 105 page Income Tax Order received by Young Indian documents throws up some very serious irregularities. We have already seen how Young Indian, via its promoters (Sonia Gandhi and Rahul Gandhi) tried their best to thwart the investigation proceedings. Now, some more perusing reveals that the Congress party too tried its very best.

The crux of the case lies in the fact that the Indian National Congress/All India Congress Committee (AICC) had over the years advanced a loan of 90 crore rupees to Associated Journals Limited (AJL), which published its mouthpiece, the National Herald. These loans were later sold cheap for just 50 lakhs rupees and were used to give a 99% stake in AJL to the Gandhis, via the company Young Indian (YI), thus transferring the ownership of valuable assets owned by AJL to YI.

The Income Tax department decided to verify the nature and genuineness of these loans. For this, they had to write to the parties involved in the transaction, which included the AICC. The order quotes replies from AICC, which show AICC too, like the Gandhis, was not very cooperative in the investigation.

The paragraph shows how AICC tried to divert the questions by asking the ‘relevance’ of the questions to the case. While this in itself may not be a major problem, the next reply quoted in the order speaks volumes.

In a reply dated 24.08.2017, the AICC wrote to the tax officer (relevant portions reproduced):

In this reply, the AICC went into complete attack mode. They first alleged that the tax officer was being misused in a “politically motivated” contest. The next paragraph though was even more revealing:

Here the AICC has directly threatened legal action against the tax officer because they believed that he was seeking information which was not relevant to the case.

Let us step back here, this is the oldest political party in India, which has held office for the most number of years, threatening legal action against an Income Tax officer, who is investigating a matter involving a company owned by the Gandhis, not the Congress. And all this is being done in writing!

The Gandhis can very well be expected to say these things since their own company was in the dock. But the AICC was being questioned only to gain information to verify the transactions of YI. Yet AICC stepped in to defend the Gandhis and used its muscle and clout to influence the officer by threatening him with legal action.

Non-cooperative attitude while replying, or questioning the motives of an officer can to an extent be accepted, but this was a direct threat given in writing. Did AICC try any other extra-constitutional means off the record?