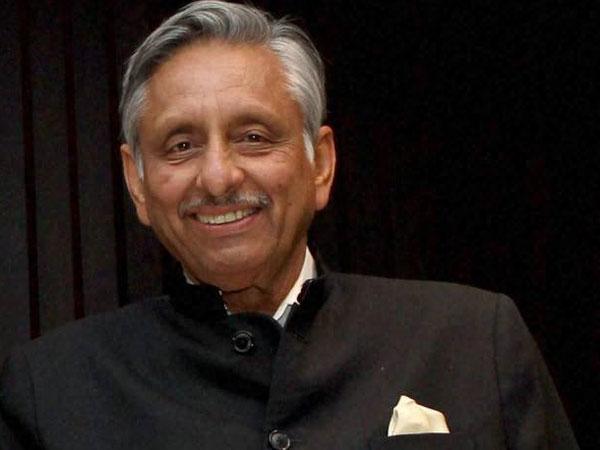 Congress leader Mani Shankar Aiyar, while speaking at a function in Pakistan, has courted another controversy by claiming he is happy with Pakistan’s policy and sad with India’s approach on the India-Pakistan issue.

He said that dialogue as a solution to the India-Pakistan issue has been accepted as a policy by Pakistan, but not by India and blamed India for stopping the dialogue between two nations.

‘There is only one way of resolving India-Pakistan issues and that is by uninterrupted and un-interruptable dialogue. And I am very proud and half very sad that this sentence of these three words have been accepted as Pakistan policy, but has not been accepted as Indian policy’, he said.

Claiming that he loves Pakistan, because he loves India, too, Aiyar said, India should love the neighbouring country how one loves their neighbours.

This is not the first time Aiyar has hailed Pakistan. In his 2015 interview to a Pakistani news channel, Aiyar had said that to hold a dialogue between two countries, Aiyar had said, to start a dialogue between to nations, Prime Minister Modi needs to be removed from his post. Former Union Minister of External Affairs, Salman Khurshid, too, on his visit to Pakistan, had hailed Pakistan as a democratic country and slammed Modi government.