All you need to know about the INX Media scam 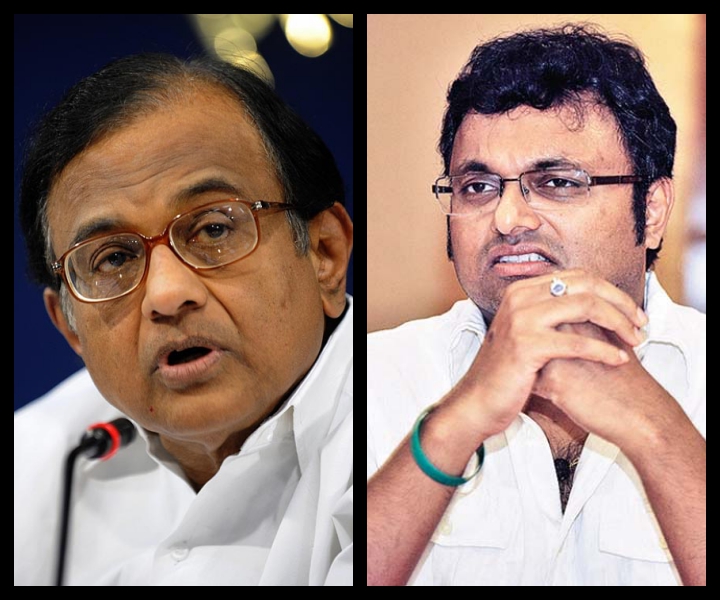 Karti Chidambaram, son of former Finance Minister P Chidambaram in UPA government was arrested earlier today in connections with the INX Media Scam. Karti was arrested in Chennai as soon as he landed from his British Airways flight. The CBI had filed an FIR in the INX scam case in May 2017 alleging that Karti had received a bribe of Rs 3.5 crores from the Peter and Indrani Mukherjee owned INX Media Pvt Ltd. INX Media was later named as 9X.

The INX Media Scam can be briefly explained as follows:

Karti’s arrest has opened a lot of fresh questions. How much was his father involved? Was the Finance Ministry reduced to a family money laundering business by the father-son duo during the UPA regime? Further investigations are expected to reveal answers to these.