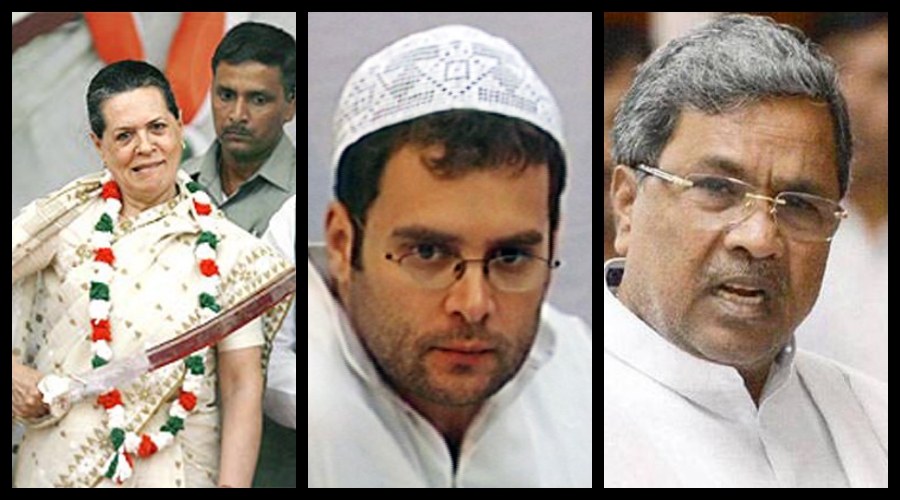 Let me start with a thought experiment. Suppose you are somebody who wants Hinduism wiped out of India. What would you do?

There are 1 billion Hindus in India. Even if you are a monster like Hitler or Stalin, you learn from history that violence will not serve your goal.

The solution is simple. Your goal is to wipe out Hinduism, not individual Hindus. You erase their cultural memory, wipe out their history and reprogram their minds the way you want. It is all done swiftly and bloodlessly and does not leave a mark.

One such template comes from Australia. In the middle of the last century, white Australians, the descendants of European settlers, were faced with a similar problem. Their stated goal was to build a “White Australia.” The question was what to do with the Australian aboriginal people, who had been living on the continent long before the Europeans arrived. You can ban immigration from non-white countries, but what do you do with the coloured people who were already there and had been living there long before your ancestors arrived?

The answer they came up with was the infamous “child removal policy.” The Australian government started taking aboriginal children, essentially by force, and placing them under the care of the church. This gave rise to the so-called “stolen generations,” children who would grow up with no memory of their cultural origins and would slowly be digested by the wider white society.

If you are noticing similarities with the objectives of colonized education in India, you are probably right. Ever wondered why the Lutyens types say stuff that nobody else can relate to? They were specially bred that way, in a special atmosphere that made sure they did not grow up to be like the rest of us.

The real booster shot was delivered by Sonia Gandhi, using the Right to Education (RTE) Act of 2009. The law was packaged superbly, as a socialist measure to give poor children access to high-quality education. The real sting was in its tail: its real objective was to impose an additional burden on Hindu institutions. Because the Act did not apply to institutions run by the so-called “minorities,” it’s real effect was to put Hindu administered institutions at a competitive disadvantage.

These are not flaws in the process. This was part of the design.

The ultimate objective: to make it unsustainable for Hindu institutions to exist … and ultimately unsustainable to be a Hindu in India.

The trap was set. Their first catch came yesterday :

The Lingayats are now a “religion” and most importantly, a “minority.” They are now safe from the jaws of RTE.

This was their first catch, but surely this will not be their last. Across the length and breadth of India, more and more “religions” will be identified, until there is nobody left as a Hindu.

Sonia Gandhi’s dream is taking shape. It has been 9 years of waiting for the first catch. In civilizational terms, nine years is nothing. In a matter of a few decades, India will be wiped clean of Hinduism.

This balkanized view of India appears also in the words of Winston Churchill, a European imperialist known for his hatred for Hindus. Churchill once said that India is a mere geographical expression, no more a single country than the Equator.

The British always envisioned that India would fall apart the moment they left. Because India was supposed to be a bundle of contradictions, with no single consciousness. This view was inherited by our elite thinkers who were true colonial subjects. The “idea of India” was always the view that there is no India at all. And with the actions of the Karnataka government yesterday, their dream is one step closer to reality.