Pilgrims from Pakistan denied visas for visit to Ajmer Sharif 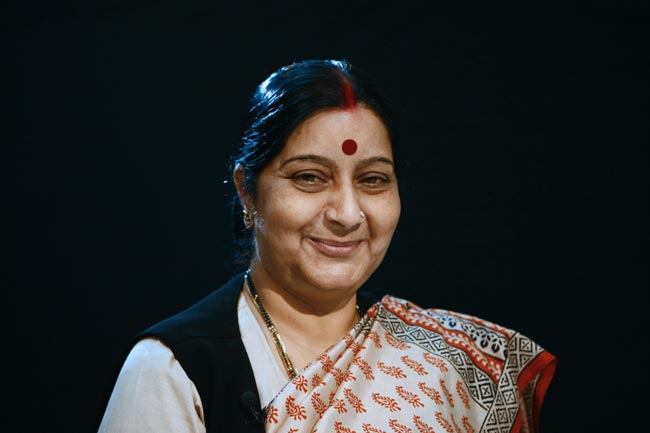 India has denied visas to over 500 pilgrims who wanted to visit Ajmer Sharif for the 806th Urs which began on Monday, according to the Pakistani government. All the 503 zaireens who had applied for Visa were denied approval by the Indian government over the recent deterioration of the relationship between the two countries.

The Pakistan Foreign Office (FO) Spokesperson said in a statement, “Pakistan notes with deep disappointment the non-issuance of visas by India for the visit of the 503 Pakistani Zaireen (pilgrims) to participate in the Urs of Hazrat Khawaja Moinuddin Chishti (RA) at Ajmer Sharif, India from 19-29 March 2018. The visit was to take place under the 1974 Pakistan-India Protocol on Visits to Religious Shrines and is a regular annual feature.”

Indian sources, however, have reportedly said the Visas were withheld because India was denied access to Pakistan’s database for verification of the visa applications. One source said, “Such visits are facilitated and promoted following due processes. However, from time to time, such visits cannot take place in view of prevailing circumstances and absence of security clearances. There have been instances in the past when such visits did not take place from both sides.”

Recently, Indian diplomats in Pakistan alleged harassment following which India had sent its 13th diplomatic missive to Pakistan on Sunday, lodging a fresh protest against “intimidation and harassment of Indian high commission officials”. On Sunday, a family in Jammu and Kashmir’s Poonch district had been killed in a ceasefire violation by Pakistan along the LoC. Under such turbulent circumstances, Visas have denied to Pakistani pilgrims.

The Ministry of External Affairs is yet to officially comment on the incident.