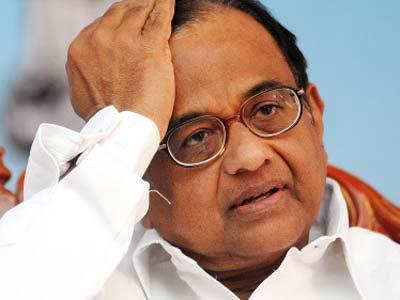 The 20:80 Gold Scheme sanctioned by the then UPA government in its last days in office has been in the scanner since the Nirav Modi, Mehul Choksi scam shook the nation. P Chidambaram had sanctioned a scheme that benefited 13 private companies including that of Mehul Choksi.

According to reports, this may mean action against former Finance minister P Chidambaram.

A statement by the Ministry of Commerce said, “Government will definitely examine the circumstances as to why private parties PTHs/STHs (Premier Trading Houses and Star Trading Houses) were benefitted by allowing to import gold under 20:80 scheme by the previous government when the government was in transition and will take necessary action against the persons involved”.

The commerce ministry statement explains how restrictions on gold imports were put to address the issue of Current Account Deficit. Then through two modifications (the first on 22.7.2013 and then on 14.8.2013) the 20:80 scheme was introduced. It allowed only PSUs and banks like MMTC, STC to import gold.  But later P Chidambaram signed an order in May 2014 that allowed even the PTHs and STHs to import gold.

The statement adds, “The then Finance Minister approved the modified scheme on May 13, 2014, even though the model code of conduct was in place since March 5, 2014, with the announcement of the Lok Sabha polls, and the counting was due on May 16, 2014.”

As per CAG data, the import of the selected companies shot up to 320% after the order. Chidambaram had signed the order days before vacating his office. The order helped STHs and PTHs make disproportionate amounts of profit.

The statement, citing CAG data, includes that charging a premium of Rs 2 lakh per kg of gold, the private companies made a windfall gain of 4500 crores during June 2014 to November 2014 and a total of 282.77 MTs of gold was imported by the 13 companies. The statement also adds that even the export obligations were met by exporting plain jewellery and those pieces of jewellery were being melted by offshore front or shell companies and being imported again.