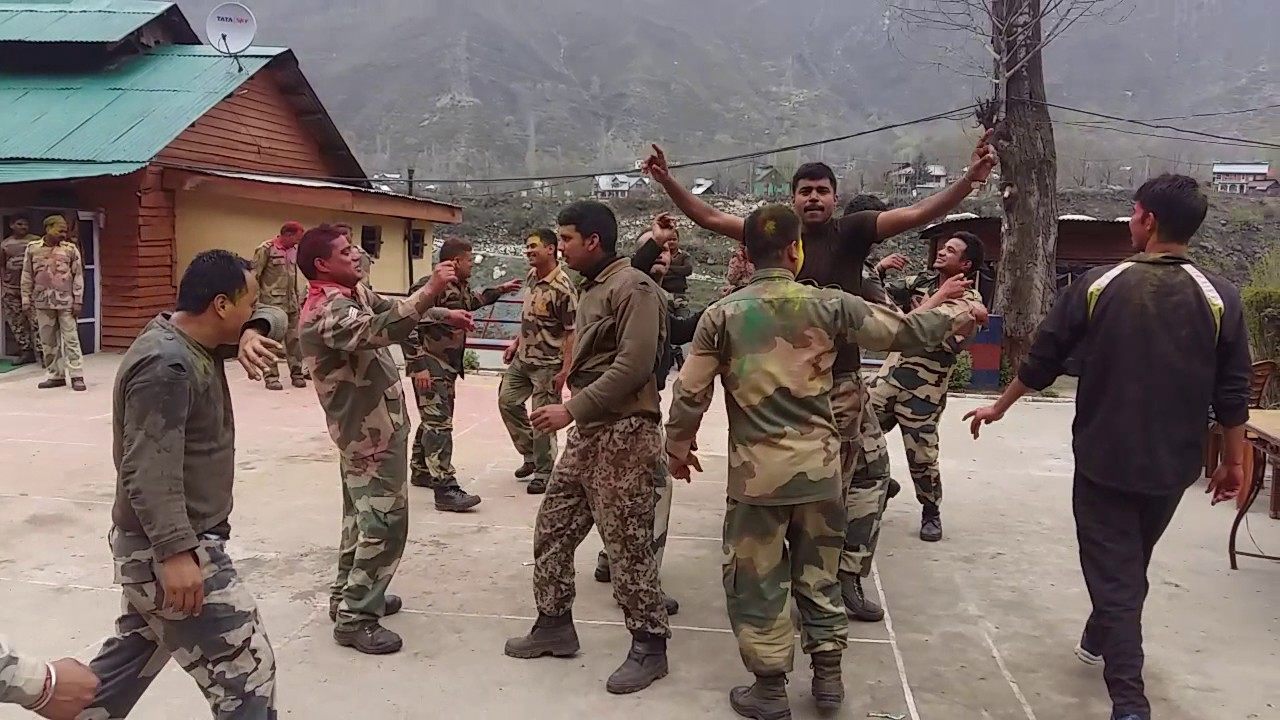 A Day after 16 Maoists was killed in an operation near Kasnasur village in Bhamragad tehsil of Maharashtra, the Gadchiroli Police Monday said six more Naxals were killed near Rajaram Khanla village in Aheri tehsil. The encounter took place between 7 pm and 8 pm, reports said, in which Nandu, said to be a Dalam commander, was also killed. The elite C-60 commandos of district police were involved in the operation.

Inspector General of Police (Anti-Naxal Operations) Sharad Shelar, told that the exact number of slain Naxals was being confirmed, but at least six Naxals have been eliminated. Shelar also said that police expected to retrieve bodies of many more Naxals from the site of yesterday’s encounter, as the combing operation had been made difficult by the heavy rains in the area. As of now, police have found 16 bodies and identified 11 of them. The Maharashtra police are considering this to be one of their biggest success in its anti-Maoist operations in the recent times.

#Big_Success for #Gadchiroli_police Jawans of C60 Force killed 16 Naxals in an encounter near Kasanasur village on #Maharashtra #Chattisgad border today. #Crpf_BTN9 jawans also played their role in this action. This was major success in #Dandakaranya region. @PMOIndia pic.twitter.com/YPHFFMYCBM

News later trickled in that the death toll could have risen to 37.

Maharashtra Director General of Police, earlier today, attributed the success to accurate and specific intelligence, the low morale of the Naxals and divisions in their ranks.

Other Maoist-infested states besides Maharashtra — Madhya Pradesh, Chhattisgarh, Odisha, Jharkhand, Andhra Pradesh, Telangana are on a state of high alert, ever since the state security forces here launched their biggest anti-Maoist operations in around four decades.