According to a report by ‘The Hindu’, ED (Enforcement Directorate) is probing alleged corruption into some deals done by Air India during the Congress-led UPA regime.

The deal involves procurement of 111 aircrafts amounting to Rs. 70,000 crore, lease of planes, surrender of profit-making routes and flight schedules by Air India. ED is investigating the processes that were adopted, the implementation of contracts in the dealings and the decisions taken to surrender profit-making routes and schedules, allegedly favouring private airlines. The agency has engaged experts to estimate the total amount of all the deals.

CBI (Central Bureau of Investigation) had filed three FIRs on May 29 last year on unidentified individuals of civil aviation ministry and Air India and had launched an inquiry in the deal after a Supreme Court’s directive on January 5 last year on a PIL by an NGO, Centre for Public Interest Litigation (CPIL). In December 2017, the Supreme Court had directed CBI to finish the probe into the deal in the next six months. The Union Cabinet had cleared the acquisition of the aircrafts when the ministry was under Praful Patel.

In December 2005, the UPA government had cleared the proposal for the acquisition of 68 Boeing aircraft and the next year, Indian Airlines also signed up for Airbus 43 aircraft.

A report was tabled in the parliament in 2012 by CAG which had signalled irregularities in the deal which it termed as “a recipe for disaster”. The report stated that the aircraft purchase had “contributed predominantly” to the Air-India debt. The FIR alleges that loans were taken from US and Indian banks to purchase the aircrafts. The report said that the Air India – Indian Airlines merger was “ill-timed” and pointed out that “the financial case for the merger was not adequately validated prior to the merger”. 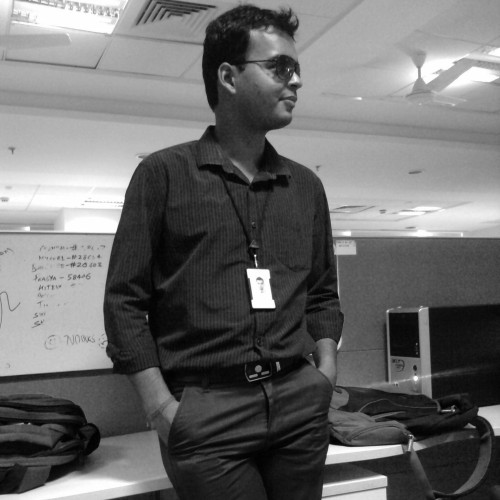