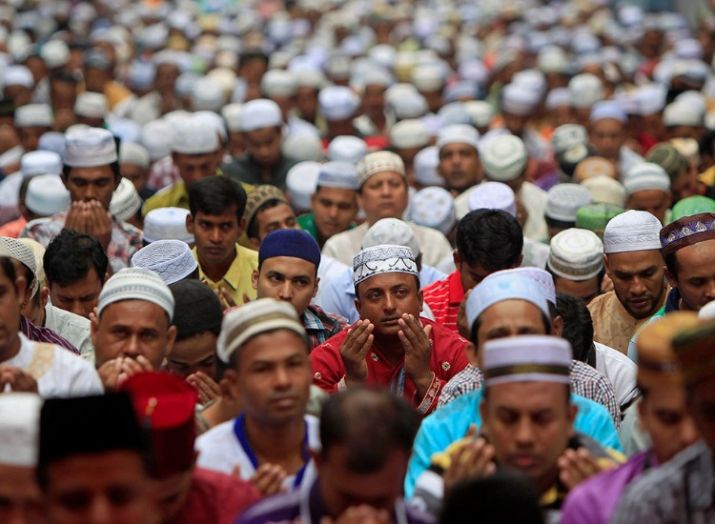 Eight people were arrested on Monday in Bihar’s Rohtas district for allegedly playing a pro-Pakistan song during an event organized for Eid. As per reports, a DJ Party was organized to celebrate Eid but the songs which blared from the loudspeakers allegedly praised Pakistan and threatened to kill anyone who opposes the creation of an Islamic nation.

The participants of this programme also allegedly raised slogan praising Pakistan and a particular terrorist outfit. Satyaveer Singh, SP Rohtas stated that the police took action after a video of the aforementioned event went viral on the social media. The police initiated a probe to ascertain the location and time of the video and they found that the incident took place at Nasirganj on the eve of Eid.

The police lodged an FIR and three main suspects were arrested. Other five were aged between 14 and 17, they later got sent to the district juvenile justice board.

The police are still searching for 15 other people, who they believe played key roles in organizing the event. The song “Hum Pakistani Muzahid, Dharti Ke Rakhwale”, was played and according to police most of the attendees were familiar with the song and they suspect these youth have played this song before in their get-togethers.