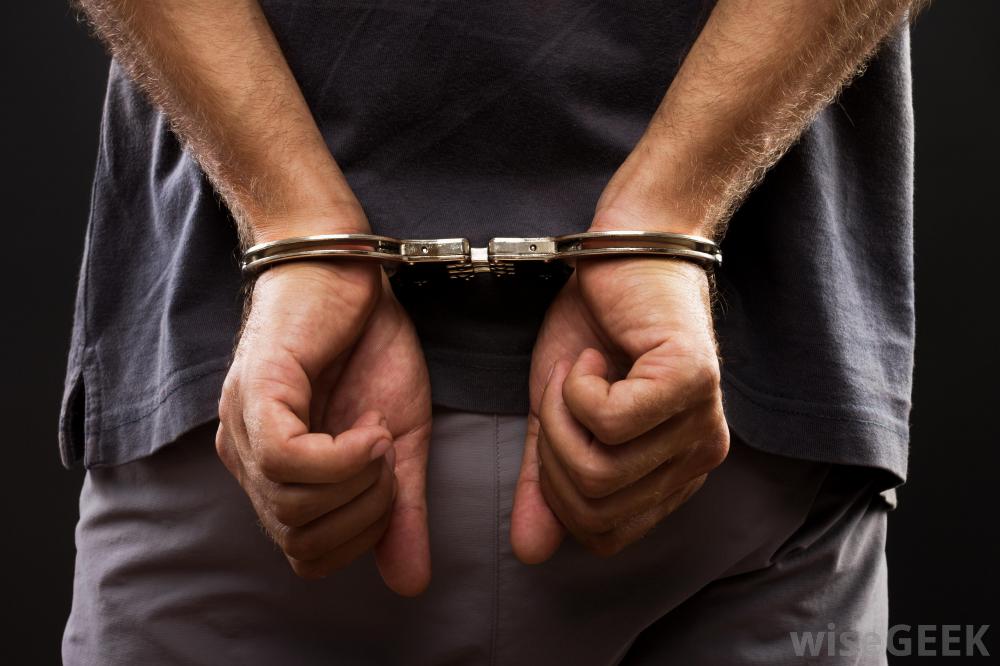 As reported by Times of India, in a 45 minutes gripping chase, from CST to Bandra-Worli Sealink, Mumbai, the Directorate of revenue intelligence officials with the help of Mumbai police nabbed Mohammad Jamadar, vice-president, South Mumbai District Congress Committee, on Thursday morning in an alleged 15kg gold smuggling racket.

The remand application declared the Congress neta to be the mastermind of the racket since 2015. Jamadar hired carriers to smuggle the gold from Dubai on a commission basis, allegedly paying ten thousand to each.

His arrest was foreshadowed by a thrilling drama, near the CST station as he tried to escape in a Mercedes car, and was chased by the police for 45 minutes until the car reached the Sealink toll Naka, where he was forced to halt because of a ‘barricade’ created by eight police vans.

The Directorate of Revenue Intelligence officials said that they had sought help from police after they saw Jamadar with his aides. “We informed deputy police commissioner Manoj Sharma, who immediately sent a team of police to the CST station. Anticipating trouble, Jamadar’s aides left in a separate vehicle while Jamadar fled in a Mercedes, which were later nabbed after the police and DRI officials gave the two a dramatic chase.

This is not the first time that Congress functionary has been arrested trying to smuggle. Earlier, Ashton Sequeira, an NSUI leader (District Secretary) had been arrested among 5 others for stealing and attempting to sell antiquated idols of Jain Tirthankaras worth crores of rupees.