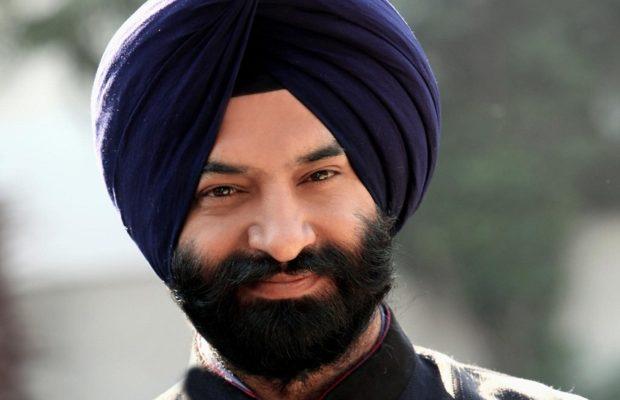 Delhi MLA and Shiromani Akali Dal leader Manjinder Singh Sirsa has put up a poster asking Rahul Gandhi to hug a victim of 1984 Sikh genocide instead of making a show of hugging the Prime Minister. He has put up these posters on the way to Lok Sabha which is currently in the monsoon session. He states these posters are to highlight Congress’s hypocrisy in hate and hug politics.

Since @RahulGandhi hasn’t been responding on Twitter, a humble message to him through hoardings (on the way to Lok Sabha) themed on #Hate & #Hug politics of @INCIndia

Kindly share so that he gets the message and reverts on it too! pic.twitter.com/dCjE1sD9YJ

The posters say, “Rahul Gandhi, please don’t hug people to gain publicity, hug some people to try and heal some wounds that the Congress has given them.”

The posters then say, “Hug Jagdish Kaur, whose entire family was burned alive in the 1984 Sikh genocide.” The poster also featured the images of Rahul Gandhi hugging the PM. On the right, there is a picture of the old lady Jagdish Kaur, and the words, “Do you possess the courage to clear the hatred spread by your family?”

Rahul Gandhi had created a stir in media and political circles after he planted a hug on the Prime Minister after his speech in the No-Confidence Motion debate in Lok Sabha last week. Though Rahul’s hug was termed as ‘political masterstroke’ and brilliance by Congress friendly media, it was widely criticised by intellectuals and political observers. Not only because it was a violation of parliamentary decorum and norms, but also for the manner in which he later winked at his party men indicating his slyness. It was widely termed as cheap political stunts to achieve narrow political gains. MP and legal activist Subramanian Swamy had also termed the hug as a potential security threat for the PM.

Majinder Sirsa’s posters have attracted many reactions on Twitter with several people mirroring the need for Congress to acknowledge its past mistakes.

The moment RG – Pappu/Pappu went back to his seat and #Winked immediately after Hugging Drama in Parliament, Nation is forced to believe that he enacted as per the script given by CrookishOldFoxes of Congress?!?Further our Pappu failed as a Dramatist also?!? Still U want Italica? https://t.co/w24QmKYpew

@RahulGandhi Have you got enough guts to meet the families affected by most heinous mob lynching of Sikh Community across India? You have never met any one affected by carnage perpetrated by your family. @mssirsa @sambitswaraj @AmitShah @BJP4India @BJP4Delhi @BJPLive https://t.co/BsKoMBvMIx

In 1984, thousands of Sikhs were slaughtered after the assassination of the then PM Indira Gandhi by her Sikh security guards. Many Congressmen were believed to have directly participated in the carnage.