OpIndia
Home News Reports This is what the sole lady judge, and the only dissenting voice, said about women's entry in Sabarimala
News Reports

This is what the sole lady judge, and the only dissenting voice, said about women’s entry in Sabarimala 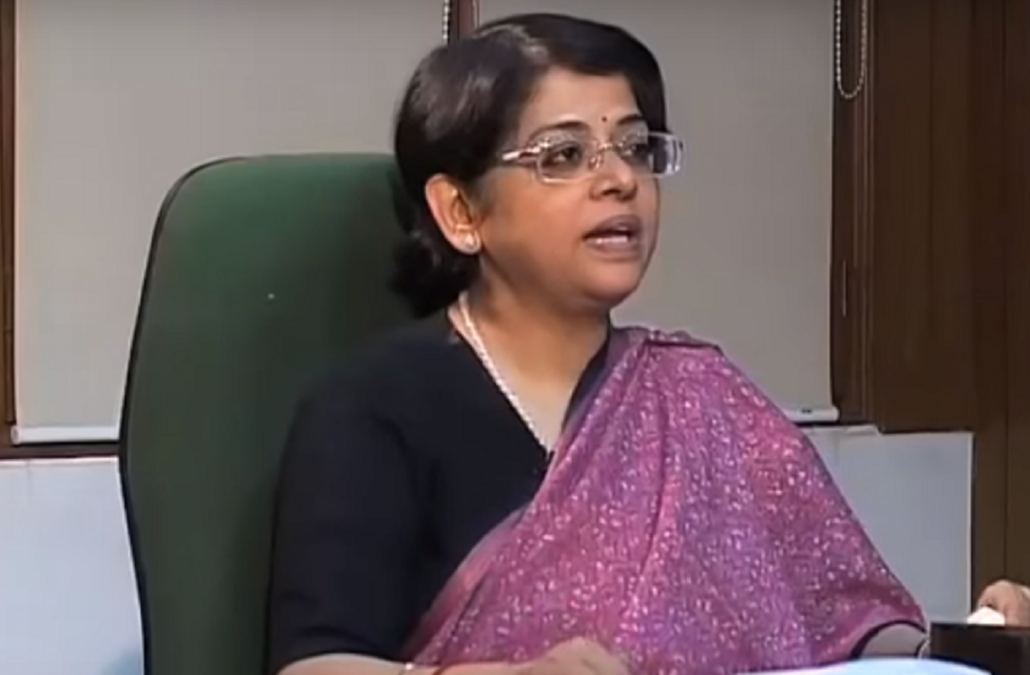 The verdict is out on the Sabarilama Temple case and the Supreme Court Bench, by a 4-1 majority verdict has decided that women of all ages should be allowed in the Kerala temple.

“Women no way inferior to men. On one hand, women are worshipped as Goddesses, but there are restrictions on the other hand. Relationship with God can’t be defined by biological or physiological factors”, observed CJI Dipak Misra on the ban on entry of women in Kerala’s Sabarimala temple while striking down the age-old practice that the devotees hold dear.

By this verdict, the apex court has struck down the Rule 3(b) of the Kerala Hindu Places of Public Worship (Authorisation of Entry) Rules, 1965, which restricted the entry of women between the ages of 10 and 50 into the Sabarimala Temple.

CJI Mishra reportedly read that said rule was a clear violation of the right of Hindu women to practice their religion under article 25 and further added that the entry restriction for women of reproductive age is not an essential part of Hinduism.

The sole dissenting voice in this majority verdict was Justice Indu Malhotra, the only woman in the 5-judge bench. Her Ladyship observed that there exists a difference between diversity and discrimination.

Her Ladyship, the sole woman, Ms. Indu Malhotra, is the sole voice of dissent and agrees with the position of the #ReadytoWait campaign in principle. Her Ladyship has acknowledged that there exists a distinction between diversity and discrimination. Swamiye Saranam Ayyappa!

Her Ladyship Malhotra observed that matters of deep religious sentiment should not be interfered by the court. She said that the shrine and the deity are protected by Article 25 of the constitution and hence, the court should not interfere unless there is an aggrieved person from that religion or section.

She observed that the subject of rationality should not be seen in religious beliefs and that there are clear attributes that there exists a section with identifiable characteristics, they constitute religious denomination.

She observed that the people worshipping in Sabarimala have attributes of a religious denomination and that Sabarimala gets funds from Devaswam Board, not from CFI.