The government said that the term 'shell company' is not defined in Companies Act. 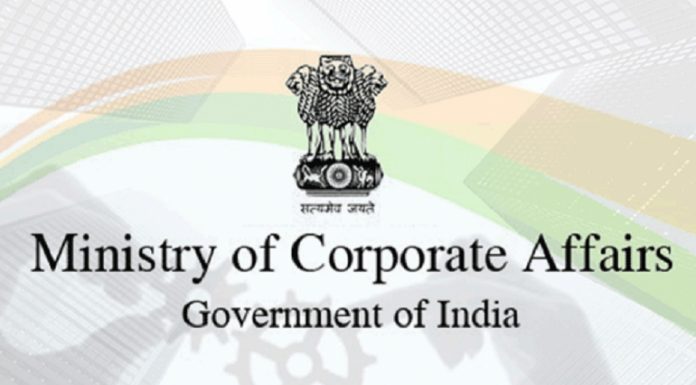 Over 1 lakh companies have been deregistered by the government of India for not carrying on any business activity for a long time, the central government informed on Friday. During the Question Hour in Lok Sabha, a question was asked whether a large number of shell companies and entities being used as channels for black money and hawala transactions has come to the notice of the government.

Replying to the question, the Minister of State for Corporate Affairs P P Chaudhary informed the house that the term ‘shell company’ is not defined in the Companies Act, 2013. In a written reply submitted to the house, he said that if any company do that carry any business in the preceding two years, and do not submit an application to keep the registration of the company in dormant status, the names of such companies are deleted from the registrar of companies.

As on 31 December 2017, 2.26 lakh companies were removed from the Register of Companies, the house was informed by the Minister. “During the financial year 2018-19, a total of 2,25,910 companies have been identified for action under Section 248 of the Act and after following due process of law, names of 1,00,150 companies have been struck off from the Register of Companies.” he said. Section 248 of the Companies Act, 2013 provides for the deregistration of a company if the company has not been carrying out any business for two immediately preceding financial years.

He informed that it is a continuous process undertaken by the ministry of corporate affairs. During the financial year 2017-18, the Central Government has ordered investigations into the true ownership of 68 number of companies under Section 216 read with Section 210(1) (c) of the Act, the reply stated.

Answering another question on data about NPA recovered from cases disposed of in the National Company Law Tribunal (NCLT), the Minister said that no data related to NPA is maintained in NCLT. But he added that “as per the information given by Insolvency and Bankruptcy Board of India (IBBI), orders of resolution against 65 corporate debtors have been issued by NCLT as on 31.10.2018 with a realisable amount of Rs. 60,636 crores by the creditors.