Social Justice Warriors and modern feminists often believe that the concept of merit is oppressive and that it should not be celebrated and awarded. 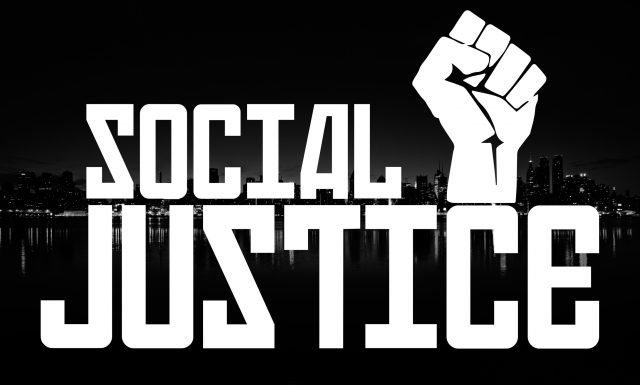 In 21st April 2019, the ‘Intersectional Feminist Collective’ which is a student collective group of Tata Institute of Social Sciences (TISS) Hyderabad took to Facebook to support the movement demanding the scrapping of merit-based awards like ‘Gold medals’, ‘Silver medals’, ‘Best Student’ etc because it reinforces the ‘different levels of privileges’ held by the students.

The group expressed ‘solidarity’ with the Student Action Committee that was evidently spearheading a campaign against the provision for awarding ‘Gold medal’, ‘Silver medal’, ‘Best Student’ and ‘Best Dissertation Award’.

The Facebook post said that given the students at TISS are from different social backgrounds, there is a need to acknowledges “differential levels of privileges” of each student. The students’ group also believes that academic performance is a reflection of the ‘privilege’ a certain student holds according to their social background.

They say, “to assess a student solely based on their grades institutionalises the concept of merit while invisibilising one’s class, caste, gender and ableist privileges that enable these achievements”.

Social Justice Warriors and modern feminists often believe that the concept of merit is oppressive and that it should not be celebrated and awarded. They believe that merit is a construct of one’s privileges that comes from either caste, class or gender.

In fact, in 2007, Lalu Yadav’s Rashtriya Janata Dal (RJD) had told the Supreme Court that merit is based on a genetic accident.

RJD’s lawyer, Ram Jethmalani, had told the Court, “merit-based upon genetic accident is being concretised by a few marks in the examination. But merit cannot be the basis for entry into public services. Merit cannot be a benchmark”.