Feminists tell everyone else to 'Believe All Women'. However, it appears such notions are thrown out of the window when the woman in questions dons the saffron garb. 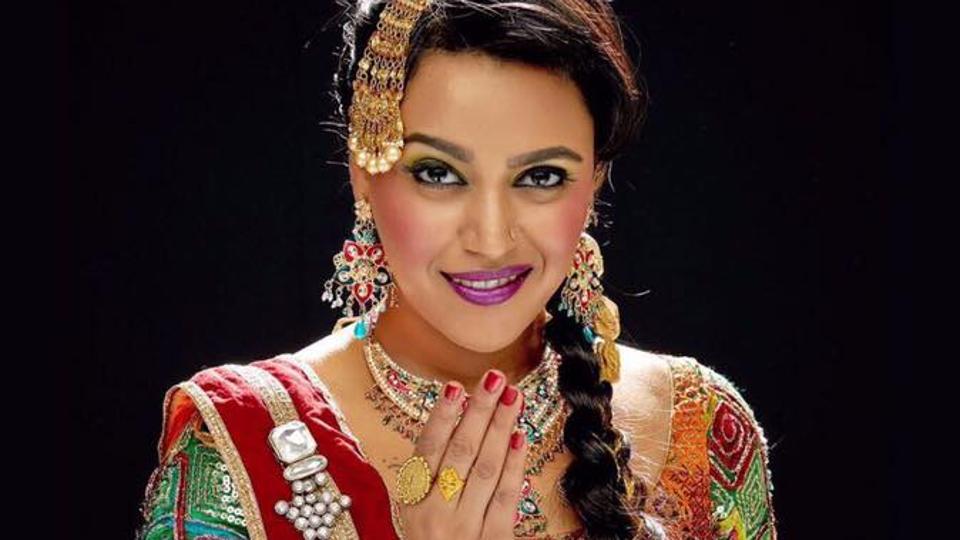 Icon of modern-day Feminism, Swara Bhasker, renowned for her tirades against the ‘right-wing and general obtuseness, has endorsed Digvijay Singh from the Bhopal Lok Sabha Constituency in Madhya Pradesh.

Bhasker’s endorsement appears inconsistent with her staunch advocacy of feminism considering Digvijay’s own past track record and the candidate he is up against. One of the instances of Digvijay’s despicable conduct was when he had referred to an MP from the Congress party itself, Meenakshi Natarajan, as a ‘Sau Taka Tunch Maal’ (totally unblemished), a sexist slur which means a desirable object. Thus, it appears hypocritical on Bhasker’s part to advocate feminism and simultaneously endorse a candidate who sexually objectifies women.

Moreover, Digvijay’s primary opposition from Bhopal is Sadhvi Pragya, a woman who was tortured brutally under captivity during the UPA regime. She was imprisoned without a shred of evidence for years before being finally released after the UPA lost power. Thus, it appears, for all her supposed commitment towards women empowerment, Bhasker is endorsing a misogynist over a woman who was tortured because of the colour of the clothes she wore. She who felt reduced to her vagina after watching Padmavat has chosen to endorse an oppressor over a victim.

Feminists tell everyone else to ‘Believe All Women’. However, it appears such notions are thrown out of the window when the woman in questions dons the saffron garb.