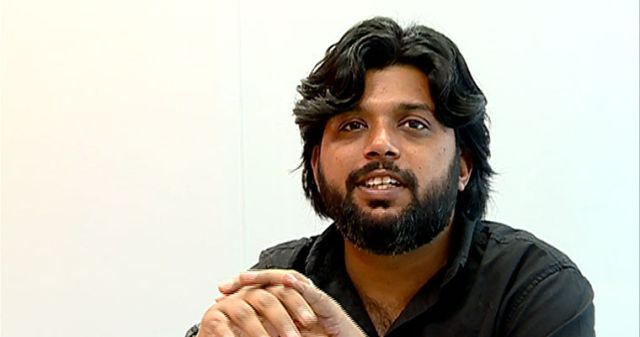 A New Delhi based photojournalist, Siddiqui Ahamad Danish, working for Reuters News Agency, was arrested by the Sri Lankan police for allegedly attempting to forcibly enter the premises of Maris Stella College in Katana in Negombo city, Sri Lanka. Danish is the chief photographer of Reuters in India and winner of the Pulitzer Prize.

He was arrested on the charges of trespassing and was later remanded till May 15 after being produced in the Meegamuwa magistrate court.

The journalist was temporarily in Sri Lanka to cover the aftermath of Easter Sunday bombings, which killed over 250 people and left 500 critically injured. According to local media, Danish had attempted to enter the school premises to gather information about the student who was killed in the bombing of St Sebastian’s Church.

The student’s parents who were present in the school at the time when the photojournalist attempted to force his way into the premises informed the police.

Siddiqui Ahamad Danish had won the Pulitzer Prize in photography last year for a series on Rohingya Muslims in Myanmar. He is an alumnus of Jamia Millia Islamia and his father was a professor at the institution.

Meanwhile, the dastardly Sri Lankan blast, which was one of the worst attacks masterminded by the ISIS, left several killed and critically injured. The misguided notions of Sri Lankan authorities, thinking that India’s intel on suicide attacks was a ‘bogey’ to create a rift between Sri Lanka and Pakistan, cost them a heavy price and resulted in the terrorists successfully executing the attack.

However, after the Sri Lankan PM Ranil Wickremesinghe admitted that the blast was the result of the ‘failure’ of the Sri Lankan Government to act on the warning received, strict actions are being taken thereafter by the authorities.

Days after the Easter Sunday bomb attack in Sri Lanka, the cable operators of the island country have blocked radical Islamic preacher Zakir Naik’s Peace TV. Earlier, Sri Lanka had also passed an order to ban all forms of face covering including the Islamic Burqa.