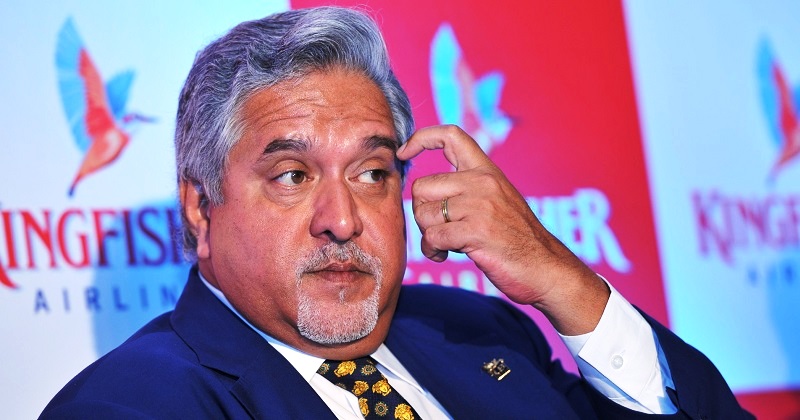 Within 10 days of hacking of Twitter accounts of Congress and Rahul Gandhi, another high profile Twitter account – that of socialite businessman Vijay Mallya – has been hacked, and the hacker(s) claim to be the same who hacked the accounts of the Congress party and its Vice President.

Unlike in the case of hacking of Rahul Gandhi’s account, there was no flurry of abusive tweets from the account of Vijay Mallya when it was hacked. In fact, a warning that the account could be hacked was posted in the wee hours of Friday, presumably by the real Vijay Mallya himself, where he informed that his emails were hacked and he was being blackmailed:

Outfit called Legion has hacked my e-mail accounts and are blackmailing me !! What a joke.

This information about emails being hacked and the name of the outfit “Legion” were the common link between hacking of Rahul Gandhi’s and Congress’ Twitter accounts. In those cases too, the access to Twitter accounts were reportedly made possible due to hacking of the associated email accounts and not by compromising Twitter’s security.

This was followed by other tweets that claimed to release all information about his bank accounts, offshore assets, business deals, etc. These pieces of personal and confidential information were leaked in shape of email archives and documents and the files were uploaded on a server, allowing public to download and view them.

The hackers also disputed the claim made in the original tweet by Vijay Mallya, where he had accused them of blackmailing. Instead, they claimed that they were doing this (hacking and leaking information) to “bring these criminals to justice”. They further left an email address legion_group@sigaint.org and asked people interested in supporting their cause to get in touch with them.

This was followed by leaking of more bits of private information of Mallya – his UK address, phone numbers, photos of his passport and UK residence permit details, etc. – and leaking of information about his property and business deals such as list of cars owned by him and snapshots of balance sheets of his company and transaction amounts.

At the time of writing this report, the tweets containing the aforementioned pieces of information were deleted, but people could save a copy of those, apart from downloading the files shared by the hacker. We can’t say that the leaks prove any misdeeds by Mallya as these are matters of investigation. However, the leaks do look ominous for the liquor baron.

The possibility of the hacker being the same as the one who hacked Rahul Gandhi’s Twitter account was confirmed when the hacker sent the following tweet (now deleted) to the Congress leader:

@OfficeOfRG
You have not been forgotten.
New year, if you catch all of us by then, you might be able to save your party.

Apart from the above tweet, in reply to a question put on Twitter, the hacker(s) claimed (tweet deleted) that they had been pursuing the email accounts of Congress for over four months and they were currently sifting through the information contained in them. They claimed to be in possession of copy of all emails of Congress leaders and members, and reiterated that they will release it in the new year.

If the claims are true, year 2017 could begin with a big political controversy.