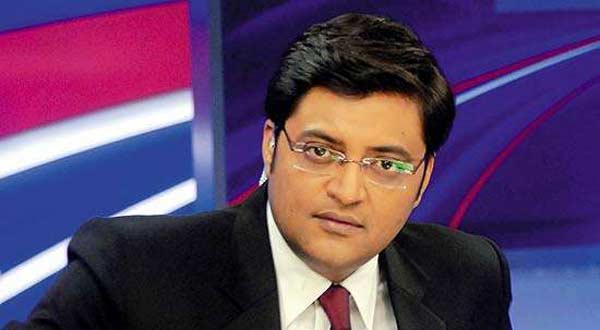 After leading Times Now to the top of the TRP charts, Arnab Goswami left the channel to float a new channel, in which he was rumoured to be a stake-holder. The name of the to-be-launched channel was announced as “Republic” but little is known about its launch.

While the channel has not yet launched on out television screens, it appears that they have started their social media campaign by launching accounts across social media platforms. A twitter handle which goes by the username “@republic” tweeted out the following graphic claiming that these are the official social media handles of Arnab’s new venture: 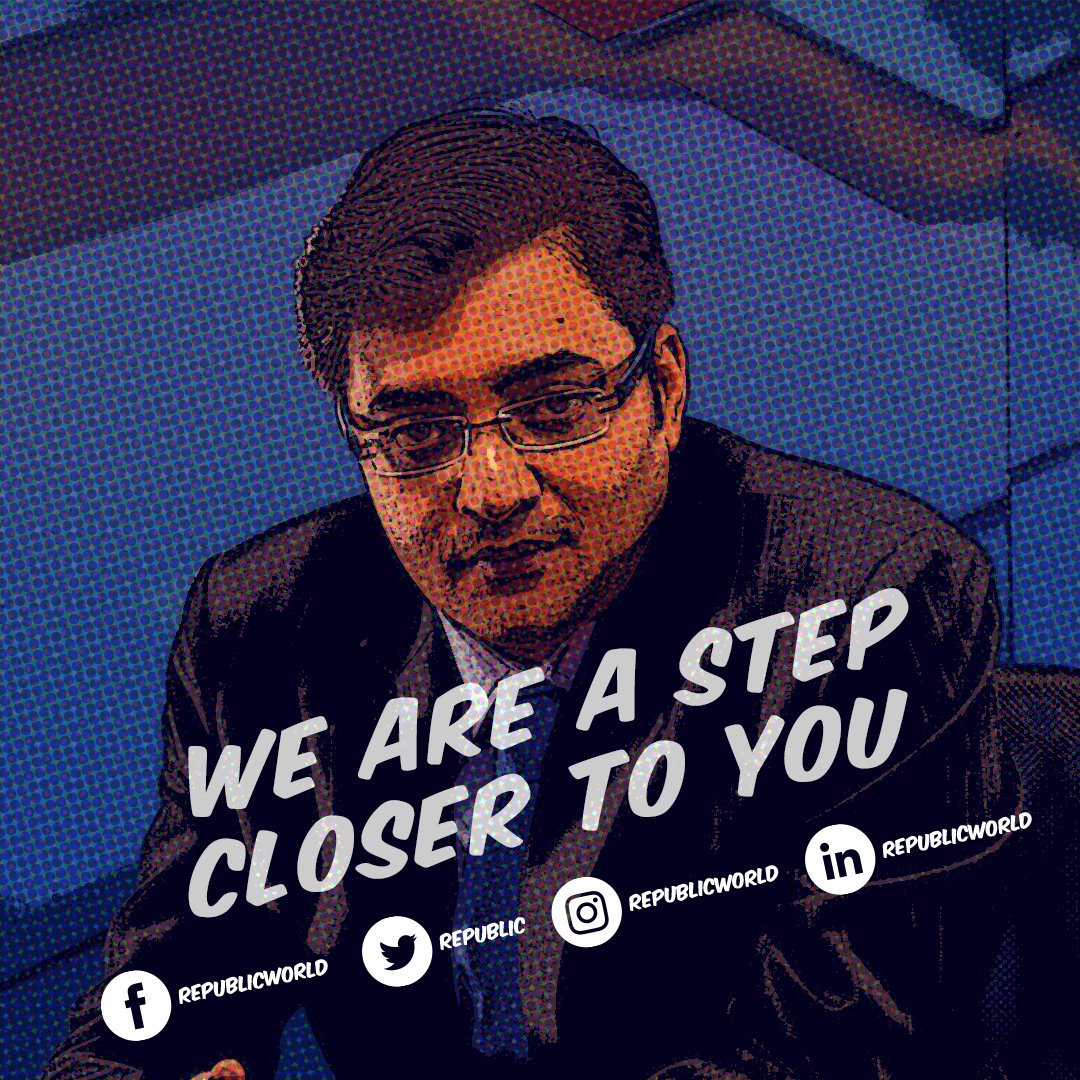 Initially there was confusion among social media users, who were doubting whether this was a genuine handle, or an imposter trying to gain followers using Arnab’s name. This was fuelled also by the fact that the handle was not verified by Twitter.

However, since then, there have been at least 2 signs, that this could be the official handle. Firstly, one of the investors in Republic, Mohandas Pai, retweeted the below tweet of the handle, thus lending credence to the authenticity of the handle:

Arnab is back! Achhe Din again ! RT excitement is back! https://t.co/iwCYFxK5NV

Welcome to Twitter, @Republic! We are happy to be your microphone to the Nation ?? & World ? https://t.co/kZEz3V5lVb

Republic has also announced its website: “www.republicworld.com/”, which currently sports a “coming soon” banner. Further, it is not an easy task for a random imposter to obtain a simple username such as “Republic” which would have been taken by somebody long time back. As a twitter user found out, this username was originally being used by an Ice Cream brand, and is now being used by Arnab’s venture, meaning the company must have obtained the handle from the previous owner:

On a side, note, while social media was enthused by the first look or Goswami’s much awaited project, one social media user seemed particularly miffed with Twitter India. Senior Editor at CNN News 18 Pallavi Ghosh couldn’t contain her insecurities and tweeted this:

@TwitterIndia @republic and since when has twitter india begun to welcome new entrants ?

All said and done, as Arnab said, the game has just begun.