Commodity guru Jim Rogers changes his mind about India, will these people too? 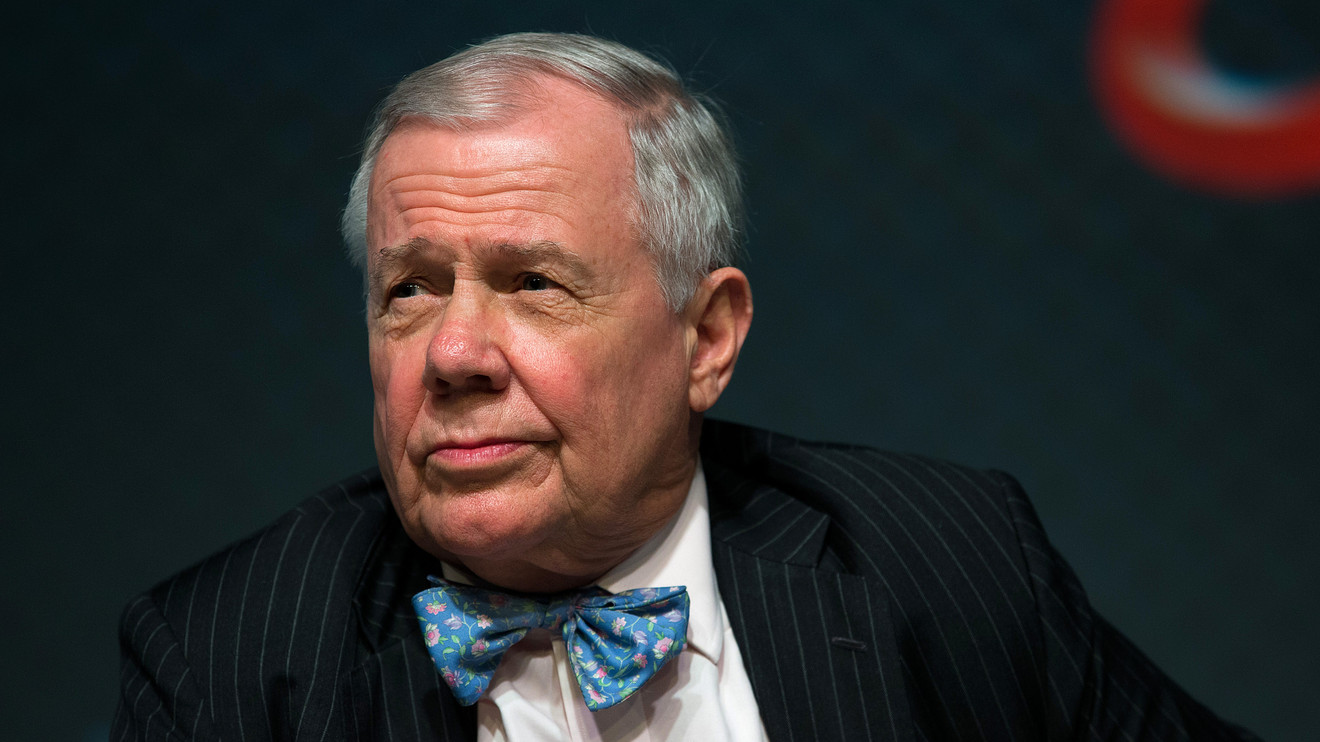 Jim Rogers the Commodity Guru and Hedge fund manager in September 2015 had come out to state that he had sold all his shares in India as one couldn’t just invest based on hope. He had also claimed that the NDA had failed to live up to investor expectations.

But now less than two years later he appears to have changed his mind and now states that he was hasty to exit India. “Unfortunately, I sold too soon” said Rogers, as he stated that he was surprised that the Government managed to pass the GST bill. Regarding his decision to sell two years ago he reasoned that he sold because he was disappointed with the pace of reforms but won’t enter the Indian market yet with it being on a high. In 2017 the Indian stock market has been the best performer among the world’s 10 largest stock markets.

Perhaps, this prompted Rogers to admit that he completely misread the India situation and that the India story is now a moving a train:

Rogers is most well known for his famed partnership with George Soros in creating the Quantum Fund which in the 1970s gave a return of about 4200%. So in 2015 when Roger made is bearish call about the Indian market, many used it as a opportunity to attack the Modi Government just by piggybacking on Roger’s decision.

Here are a few reactions from the days when Rogers had sounded his dooms-day alarms, prematurely:

It is sad. We are running out of goodwill. https://t.co/olI5N6f1wK

Some even seemed to enjoy it:

Alleged trolls too expressed their unhappiness:

Terrible news for the India story – Jim Rogers pulls out with a devastating line “investors can’t just live on hope”!

Even political parties and their minions used it as an opportunity to take potshots:

Funnily even Subramanian Swamy had shared the particular news story but it wasn’t clear if he was endorsing it:

While this ‘U-Turn’  by Rogers might amuse a lot of people, Rogers might have had perfectly good reasons based on his investment philosophy to make his call back then. Now that he has been courageous and has owned up to his mistake it remains to be seen whether the people mentioned above too do the same.

Also as a footnote, Rogers in the past has held odd views about India and has claimed that India as we know it won’t survive in the next 30-40 years.