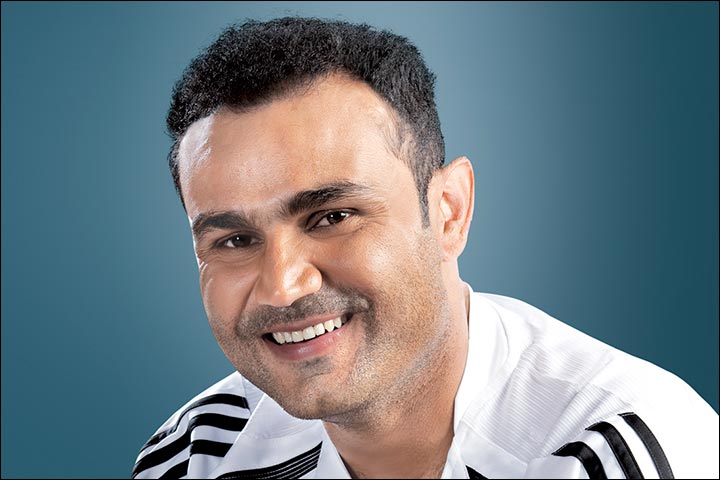 The Sports Bureau of the Indian Express today incurred the wrath of former Indian cricketer Virender Sehwag after their tweet mischievously tried to mislead people into believing that Sehwag had criticized the Indian Paramilitary forces.

The Express Sports (sports section of Indian Express) put out this tweet: The accompanying text which even tagged Sehwag claimed that he had for some reason slammed the Paramilitary forces but the link clearly specified that the article was about his tweet condemning the assault on the CRPF Jawan in Kashmir.

This was the tweet on which the Indian Express’s article was based. Here one can clearly see that Sehwag was slamming those who had assaulted the Jawan and was not criticizing the Paramilitary forces:

This is Unacceptable ! Cant do this to our CRPF jawaans .This rot has to stop. Badtameezi ki hadd hai. pic.twitter.com/rZbqGbXk6O

But the completely erroneous tweet by the Indian Express irked Sehwag who responded:

Journalism of Shame and Lies. Please change bio to propagandists. Even this misleading clickbait tweet could not fetch a single retweet.Poor https://t.co/Xr8NWdFVGa

After he did so, they promptly deleted the tweet. Thankfully Sehwag had taken a screenshot which he put up soon:

Journalism of Lies @IExpressSports funda only to delete misleading tweet , not apologize nor mend their ways. Wah, amazing courage. pic.twitter.com/Aj6pYnmYPe

After the outrage, Express Sports put out a fresh tweet with the correct information:

This either might have been a mistake by those handling the Indian Express Sport’s twitter account or as claimed by Sehwag it could have been an unethical attempt to generate clicks for the article.
Doing what is rarely seen in the Indian Media, Express Sports apologized to Sehwag for its error:

Dear @virendersehwag, apologies for the error. Your quote is well represented in the story. We’ve deleted the tweethttps://t.co/RwwNNu8wqW