OpIndia
Home News Reports Bengal's Imam Barkati says no one has the guts to arrest him, after multiple FIRs filed
News Reports

Bengal’s Imam Barkati says no one has the guts to arrest him, after multiple FIRs filed 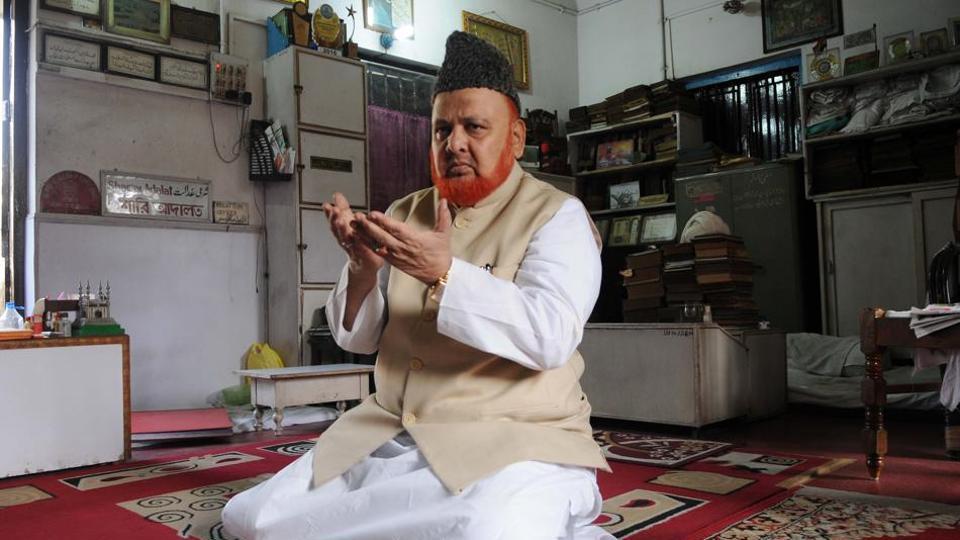 Shahi Imam Barkati of the Tipu Sultan Mosque in Kolkata has notched up multiple FIRs against him, which have been filed by various political and citizen groups of Kolkata.

The FIRs come after the Imam has been in the news for giving various controversial statements and for not honoring the Red Beacon ban which was imposed from 1st May.

Recently we had reported how the Imam when asked about not removing the Red Beacon from his car had openly declined to follow the laws of India and had stated that West Bengal had rules different from the rest of the country.

He also claimed that Mamata Banerjee had personally given him permission to use the Red Beacon after reportedly stating that if something happened, she had his back.

He has also threatened to outcast and beat up Muslims who support the RSS and has openly stated that Narendra Modi was not his Prime Minister.

This has prompted the citizens to respond by filing multiple FIRs against him, in the hope of some action.

One FIR has been filed at the Topsia police station in Kolkata on 10th May, for threatening to not obey the constitutional laws of the country with regards to him using the Red beacon and also for him allegedly giving various hate speeches.

The FIR also complained against a speech of Imam Barkati where he allegedly stated that he would start an open Jihad against India if it becomes a Hindu Rashtra.

An FIR at the Lal Bazar police station in Kolkata was filed by the Akhil Bharat Hindu Maha Sabha on 12th May for his anti-national and divisive speeches. The FIR called for an immediate arrest of the Imam.

Another FIR was filed on 11th May at Gariahat police station by some common citizens of Kolkata. The FIR detailed all the allegations against the Imam which are in the public domain. The citizens claimed that they were terrified of his hate speeches and feared a Kashmir like situation in Bengal. The citizens also claimed that Imam Barka was trying to create riots in the country.

Now that the citizens and various groups have made their angst against Imam Barkati very clear, it remains to be seen whether the West Bengal establishment buckles up and acts against him.

Though when it comes to Imam Barkati himself, he remains unfazed and has openly stated that nobody has the guts to arrest him.