Chhattisgarh’s red zone to be electrified through renewable energy 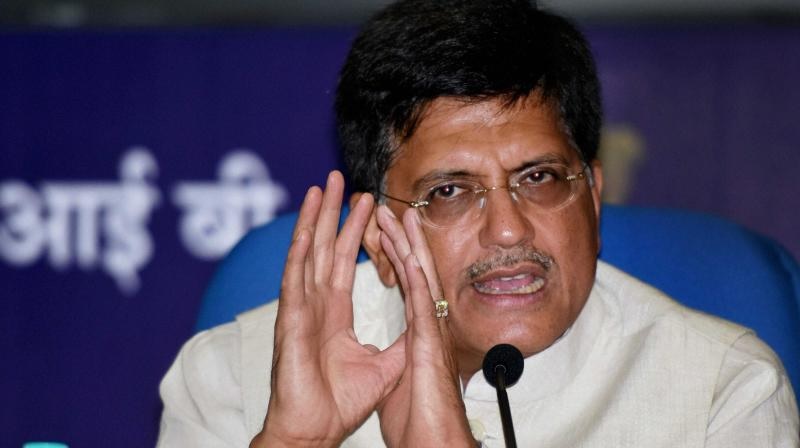 In yet another significant step forward in expediting development push in Red corridor, the Union Power Ministry is working out an action plan to electrify the Maoist affected areas of Chhattisgarh.

“A separate plan would be designed to take electricity to the villages affected by Maoist activities in Chhattisgarh,” Union Power Minister Piyush Goyal was quoted as saying. The Central government is also considering a plan to produce electricity through renewable source of energy. It is pertinent to mention that these Maoist affected areas are critical from a communication and security point of view.

It could be mention that the electrification work in the Maoist-affected villages in Sukma, Dantewada and Bastar and in Chhattisgarh are yet to be taken up after seventy years of Independence. The government has reportedly identified 191 villages where electrification work was stranded, thanks to Maoist activities.

Sukma, the hotbed of  Maoist activity where the Leftist terrorists have killed 37 CRPF personnel in the last two months, has the highest number of villages where electrification work could not be taken up.

The issue of electrification work in the Maoist-affected pockets across the country was taken up at a high-level review meeting earlier this month, convened by Union Home Ministry, of the states affected by Left-Wing terrorism.

Opindia.com has earlier reported that the Centre has been focusing on carrying out development activities in the Maoist affected areas. The Union government has decided to spend a whopping Rs 11,000 crore for providing road connectivity to 44 Maoist-affected districts, including Sukma. The project will be implemented under the Pradhan Mantri Gram Sadak Yojana (PMGSY). Under the project, there will be construction or upgradation of 5,411 kms of roads and 126 bridges. Out of these 44 Maoist affected districts, covered under the scheme, the maximum are located in Chattisgarh.

The Union Cabinet, last year, had approved the centrally-sponsored “Road Connectivity Project for Left Wing Extremism (LWE) Affected Areas” scheme. The Union Home Ministry has given a go ahead for the construction of a 5,412 km-long road connecting 44 Maoist-affected districts.